REDFORD TOWNSHIP, Mich. (FOX 2) - A family is in mourning after two of their loved ones were shot and killed Friday night at a home in Redford Township.

The suspect was someone who they all considered family, too - and he was later shot and killed by police when they tracked him down.

The man killed by police Saturday in Detroit was suspected of murdering a young woman and her aunt the night before in Redford Township.

Family members tell FOX 2 they were at a house in Redford near Beech Daly and 5 Mile Friday when they got into an argument with someone who lives there, someone considered to be family himself.

"I'm angry. I don't know how to even feel about it because I loved that man. That man has been in my life for 33 years. I would call that man my stepfather," Evelyn Stewart told us.

The argument led to shots being fired. Eighteen-year-old Lysa Blake and her aunt Dania Phillips were killed.

"She was an all-around beautiful person. She definitely didn't deserve this. Her or Lysa, her life was just starting. She was just a baby," said Stewart, Dania's sister. 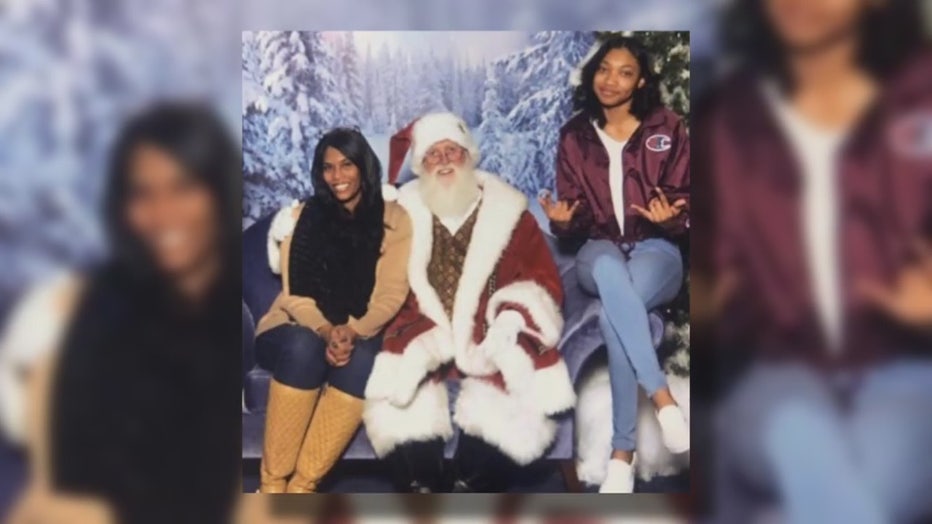 On Saturday Detroit police acted on a tip that the shooter was at a bar on Woodlawn near Van Dyke. When he was cornered, police say he started shooting.

They returned fire, hitting and killing the suspect.

It's a fate that offered little consolation to the family that would have rather seen the shooter pay for his crimes.

"I wanted to see them give him double life [in prison] but I will take this justice instead," Blake said.

"My sister is gone. There is no closure. I can't get closure. She is gone," says Clara Lindsey.

Detroit police say the suspected shooter died on the way to the hospital. No officers were hit or injured during the shootout at the bar.

The suspect has been identified as 65-year-old Louis Veal.