FOX 2 - The new year began with the death of April's dear brother, a decorated Navy veteran. Then his SUV with his ashes and his personal items inside, was stolen.

"Losing him is devastation and then this is like losing him all over again," said April.

Inside the veteran's Jeep Trailhawk were his ashes, medals, awards, military challenge coins, and a flag flown at the Pentagon, where he worked when it was attacked on September 11th.

Last week her nephew drove his dad's vehicle back home from Virginia with all of his personal belongings inside a Jeep Grand Cherokee Trackhawk. We're told he went inside for just a few minutes - when someone stole the vehicle right out of his Fraser driveway.

His mother Patricia, is heartbroken.

"He was very proud to serve his country and for everything to turn out like this, it is very hard," she said.

Inside the veteran's Jeep Trackhawk were many medals, awards, military challenge coins, and a flag flown at the Pentagon, where he worked when it was attacked on September 11th.

"He was at the pentagon when it got hit," Patricia said. "It was the floor below him where the plane hit. Eighty-seven men died that day."

But more importantly, photo albums full of pictures and her son's cremated remains the family planned to bury at the Great Lakes National Cemetary in Holly. 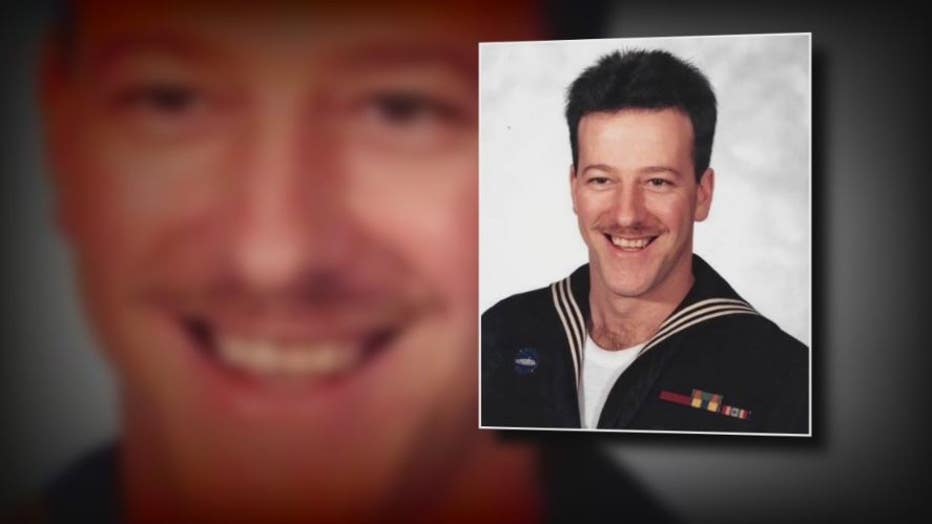 "We are hoping we at least get the ashes back so we can put my brother to rest," April said. "We don't care about the vehicle.

"We want to give him the burial he deserves and closure for us too as a family. Right now we are kind of in limbo."

We are told Fraser police has received a few tips - but they haven't led anywhere. The family is offering a $15,000 reward. They don't care about the vehicle or its condition - they just want the treasured items that they hope, are still inside. 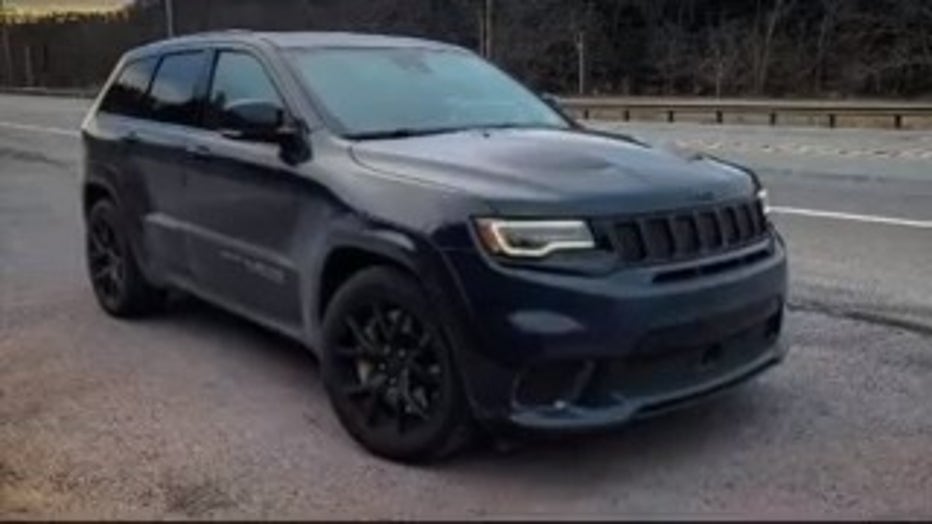 "Whether it is AMVETS, whether it is a church, a fire department, please put it somewhere," April said. "Leave it somewhere. If it is dumped so we can respectfully lay my brother to rest."