DETROIT (FOX 2) - Isaac Dixon was just 37 years old when he died. His funeral was held at the Sunset Hills Cemetery in Ypsilanti - where his family thought he would rest in peace.

"Above all we want to know where Mr. Dixon is," said attorney Shareece McCauley.

"You do everything to have closure to make sure your brother is at rest - and then to find out that you lose him again," said Rebecca Thomas, Dixon's sister.

The family had lost Dixon suddenly and unexpectedly. It had to sell property just to get the funds to bury him and purchase a headstone.

In 2016 the family went to visit his grave - their first time back since losing him 15 years before - but he wasn't there.

"No one could find a marker, no one knew, no paperwork, nothing," said Thomas. "They didn't know anything...

The family's attorneys say between 1999 and 2002 the cemetery changed ownership - unbeknownst to the family - and Mr. Dixon's remains disappeared.

The family says they repeatedly tried to get answers - but to no avail.

"I called back again and they said we don't have your brother," said Diane Dixon Brown, Dixon's sister.

"It's outrageous to think they just don't know where this person is," attorney Nabih Ayad said. 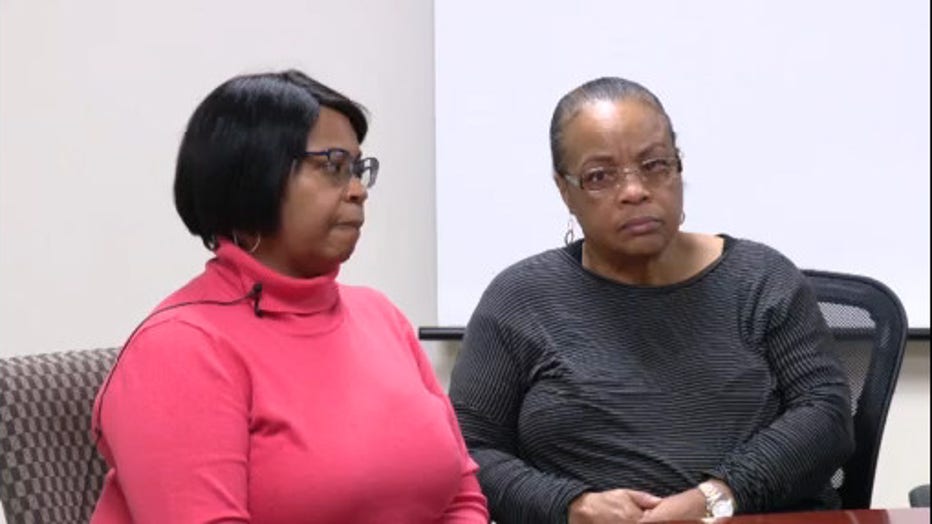 Rebecca Thomas and Diane Dixon Brown want to know what happened to their brother's remains.

The family is now filing a lawsuit against the owners, Covenant Cemetery services - demanding an investigation and damages. Covenant did not return our call seeking comment.

The two sisters and their attorney say they've had such difficulty getting information they're worried other families might be impacted too, and not even know it.

"They didn't put families on notice that there were problems yet there definitely was a problem on their watch." said McCauley.