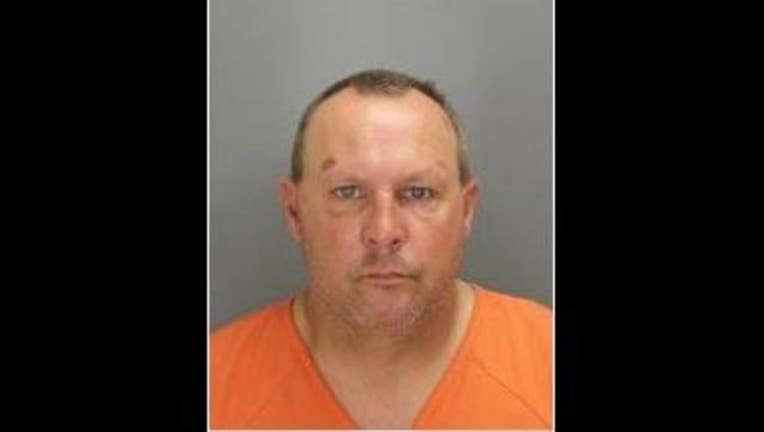 Officer Matthew Parsons, a 48 year-old, 20 year veteran of the department, allegedly used his own electronic devices to possess the illegal material.

Officer Parsons was interviewed and placed on administrative leave. He was arraigned Saturday on several felony charges and is currently in the Oakland County Jail. His bond was set at $300,000.

Chief Nebus said it was "shocking and devastating" to learn about the allegations.

"Members of the department were stunned to learn of the State investigation. Officers shared with me that they want our residents to know that this incident is not reflective of the integrity and dedication of the officers who proudly serve and protect this community," Nebus said. "Nothing is more important than earning and maintaining community trust."

Officer Parsons' employment status was charged to suspended without pay after his arraignment. His future status is pending an internal investigation and hearing.