(WJBK) - The I-75 Ambassador bridge exit ramp was closed for several hours Friday morning due to a fatal accident.

The accident happened just before 4 a.m. Authorities say an SUV was going the wrong way on the ramp, trying to re-enter the expressway when the SUV rolled over after hitting three semi tractor-trailer trucks.

Two people were in the SUV. The driver was pronounced dead at the scene. The passenger was taken to the hospital with serious injuries. No one else was injured. 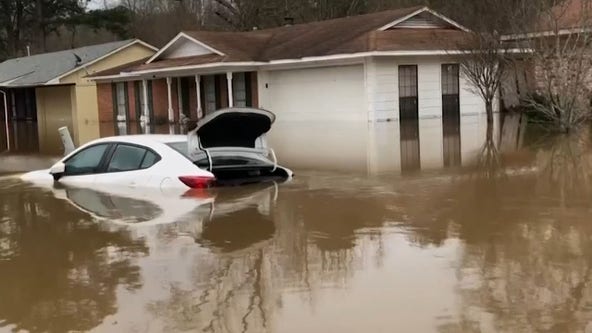