DETROIT (FOX 20 - The Detroit Police Department is searching for a man who was seen on surveillance video placing a large box of fireworks inside a gas station and then lighting the fuse before leaving.

Detroit Police released the video on Tuesday but it happened on Thursday, September 3.

Detroit police say someone placed a box of fireworks inside a gas station and then lit the fuse,

According to police, around 9:45 p.m., the man walked into the gas station in the 19800 block of W. McNichols, set the large box of fireworks on the floor, and then lights it before running away.

A worker is seen behind the counter and appears to duck behind the glass partition.

The fireworks exploded throughout the store, filling the building with flares, fireworks, and smoke.

The fireworks caused damage to the ceiling tiles inside the location. No injuries were reported.

Police are asking for help in identifying the suspect. 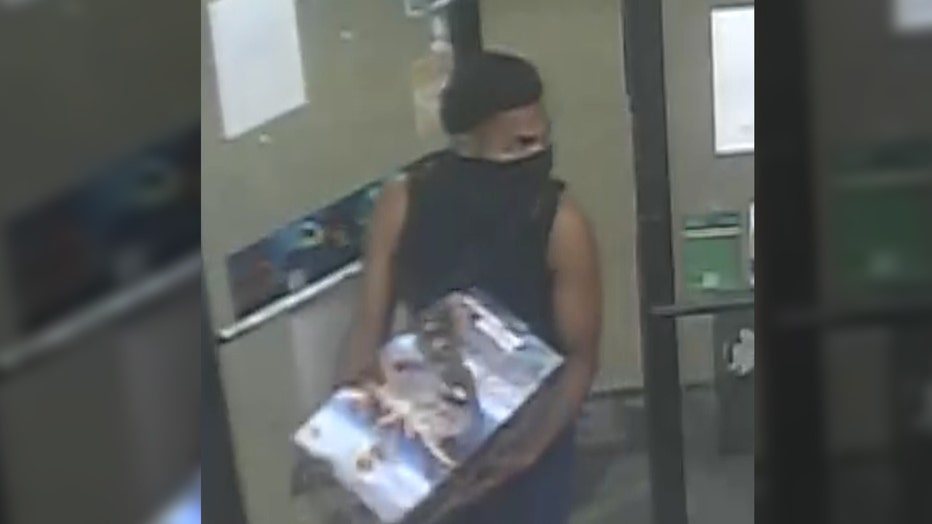 Suspect wanted for setting fireworks off inside Detroit gas station.