The mother of the now-teenaged victim says she is raising her son, who was 11 when he was raped, and the child who was born to her son's nanny, Merissa Mowry.

TAMPA, Fla. - Nadean Campbell and her son finally have justice.

The woman Campbell hired five years ago to take care of her 11-year-old son was sentenced to 20 years in prison for sexually battering the boy, resulting in the birth of a child.

Now, Campbell is raising a 17-year-old and his 5-year-old son.

"We don't think about females being predators, usually, and I didn't and it cost me," Campbell told FOX 13 News the day of Marissa Mowry's sentencing.

Mowry lived with the family. She was 22. The molestation went on for some time. It was months after Mowry gave birth to a child when her victim told his mother the truth. 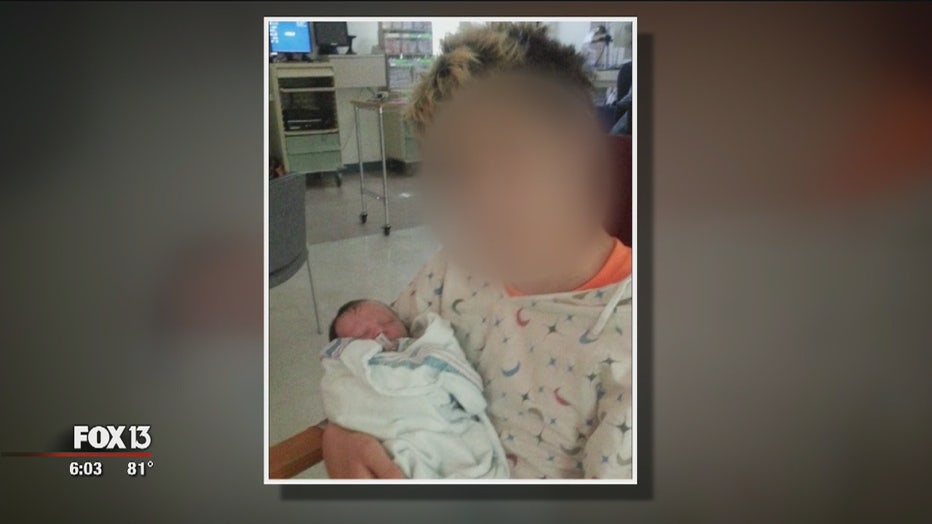 In September, Mowry pleaded guilty to several counts of child sex battery and agreed to a deal that sends her away for 20 years. During her sentencing, Mowry decided not to speak, but Hillsborough County Public Defender Antina Mobley told the judge her client accepted the consequences.

"This negotiated plea, I believe, is evidence of her willingness to accept responsibility and get past her prior decisions and move forward," said Mobley.

Nadean says the damage has already been done.

"It cost him his childhood. He's not going to know teen years like a regular teenager. Who wants to date a 17-year-old that has a 5-year-old? Not many," Campbell said. "Know the people your children are around. Investigate everything. You are your child’s biggest advocate."