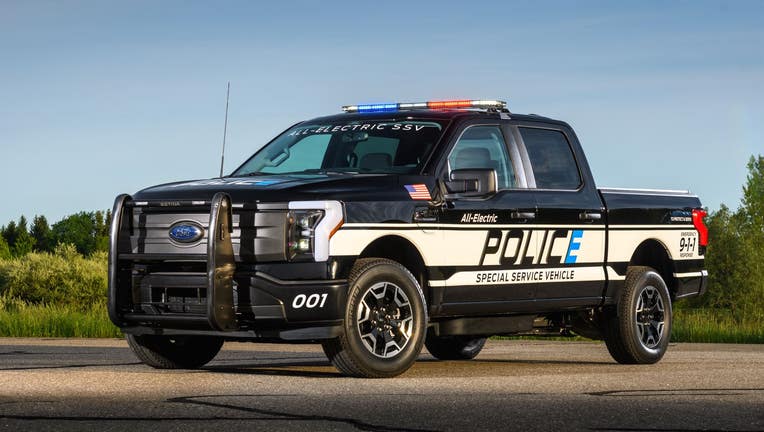 The 2023 Ford F-150 Lightning Pro is intended for police departments and is the latest rendition of the automaker's battery-powered pickup truck. Ford revealed its F-150 Lightning last year amid an industry-wide pivot toward greener vehicles.

"Pro Power Onboard can serve as a mobile power source to light up evening accident scenes on the highway, the electric powertrain helps to potentially reduce costs associated with fuel and scheduled maintenance needs," said Nate Oscarson, Ford Pro sales manager, "and the Mega Power Frunk provides extra lockable storage on top of purpose-built police additions our customers have come to expect from the leader in police vehicles." 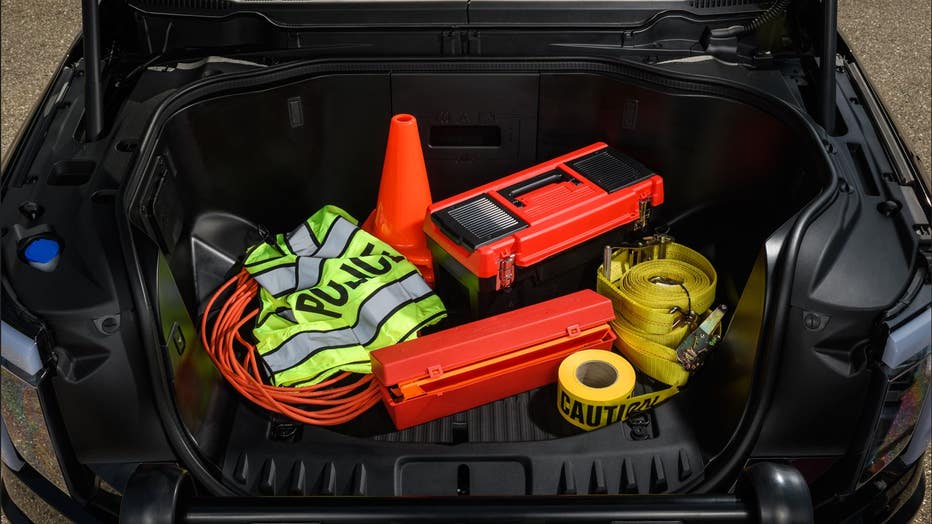 While the jump into electric vehicles has been full of fancy new reveals and big predictions about the direction of the industry, it hasn't been an all easy for automakers in 2022. Ford recently announced a massive recall for several vehicle models. There have also been reports it will be slashing thousands of jobs,

General Motors also suffered some unseemly financial reports after it reported a 40% drop in its second quarter.