DETROIT (FOX 2) - Two former Detroit Animal Care and Control (DACC) employees are alleging inhumane practices at the facility in the Motor City but the director says they've got it wrong.

Chantal Rzewnicki quit her job last week at the DACC and told FOX 2 she no longer morally agrees with how animals are handled there.

She's not alone. A former animal control officer at DACC said she was fired for getting a sick dog help.

"A dog was brought in with a prolapsed rectum. Sat in a kennel, had received no medical care so I did reach out to a rescue that was able to take him the following day and I was charged with theft of department property," Melanie Thomas said.

Both women said dogs regularly were not getting medical care fast enough.

"We get a lot of medical dogs that come in. Most importantly, these dogs should not stay in our shelter. They need to be triaged and immediately moved out," Rzewnicki said.

Because of that, Thomas was taking it upon herself to seek help from third-party rescue groups to help the dogs faster.

"I don’t feel like I did anything wrong," Thomas said.

DACC director Mark Kumpf said they're having trouble hiring additional veterinary staff - a problem shared around the country - but says they're doing what they can.

"We brought on veterinarians and registered veterinarian technicians. We're striving to provide the best medical care that we can," he said. "We have had outside peer review and we are meeting industry best practice standards."

DACC's protocol is regulated by law, insinuating that a difference in ideals could be the reason for the backlash they're getting.

"We have placed 984 animals with rescue partners this year. We've done over 1,000 adoptions this year. We have more animals leaving Detroit Animal Care facility more than ever before," Kumpf said.

They may not agree on the process but both sides agree that the dogs need homes and more adopters stepping up. 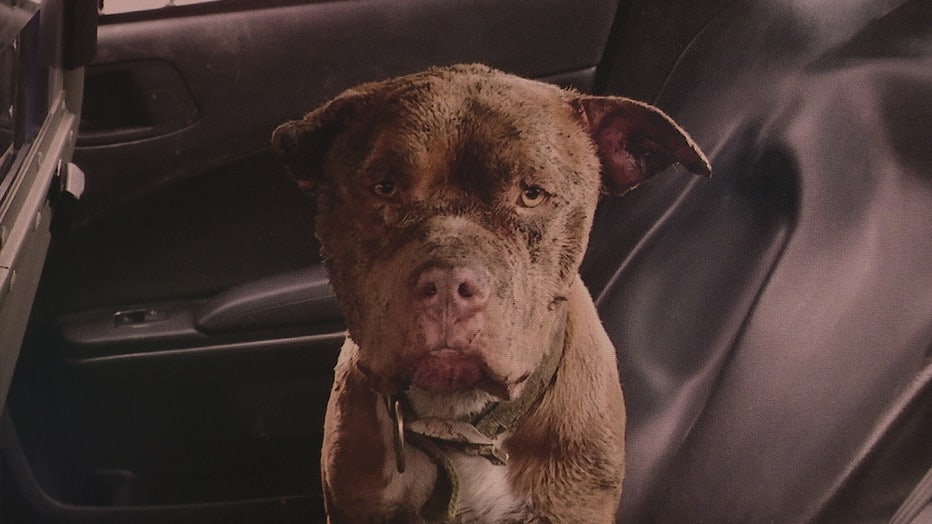