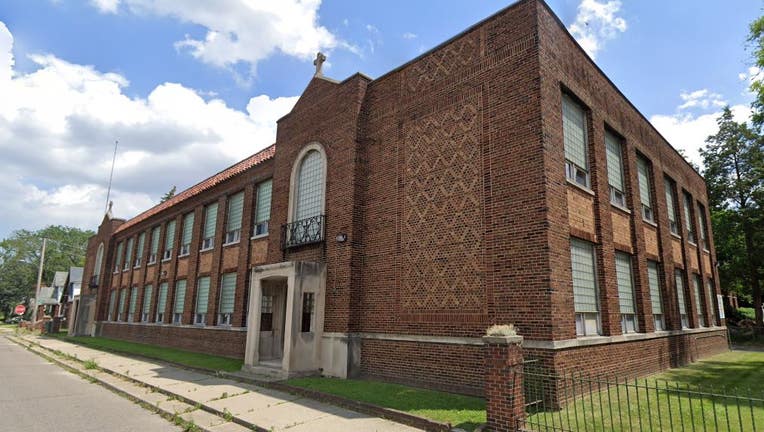 DETROIT - A former Catholic school building in Detroit has been converted into affordable housing.

Transfiguration Place Apartments in the city’s Campau/Banglatown neighborhood features 19 units and no resident will pay more than 30% of their income in rent, according to the city.

Work was announced about a year ago on the 21,500-square-foot (1,997-square-meter) former Transfiguration School. The school had served the community for nearly a century, said Archdiocesan Director of Properties Michael McInerney.

The two-story building was built in 1926 and also served as the congregation’s church until 1950, when the adjacent church opened next door. The parish school closed in 2005, but was leased to a charter school until about 2014.

Ethos Development Partners and Cinnaire Solutions are the developers on the $7.2 million project.