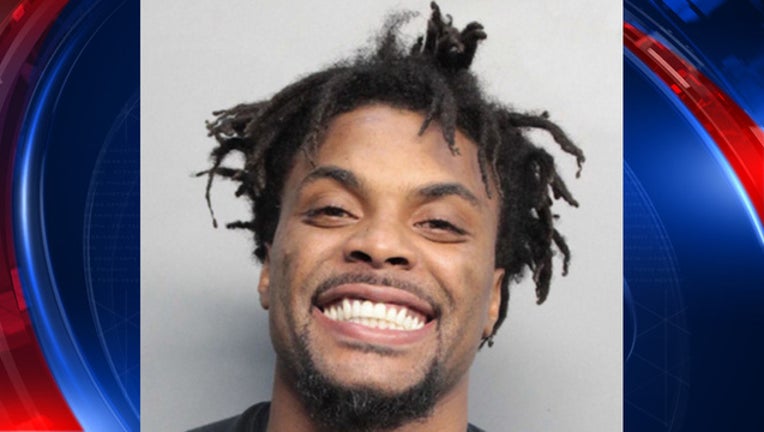 (WJBK) - Former Detroit Lions safety Louis Delmas was apparently all smiles after he was arrested Monday in Florida. Miami-Dade police say Delmas was arrested after he refused to stop interrupting a police officer who was conducting a DUI investigation.

According to police, Delmas was a passenger in a pickup truck that was pulled over about 2 a.m. in Palmetto Bay, Fla. Delmas "began yelling at the officer, interrupting the investigation."

Apparently Delmas was warned not to interrupt the investigation but he ignored the officers commands.

The driver of the truck, Andry Madrigal, 27, was arrested on charges of driving under the influence and knowingly driving with a suspended license. Police said he was traveling 76 mph in a 40 mph zone. Delmas was released from jail on a $500 bond.

Delmas faces a charge of resisting arrest without violence.