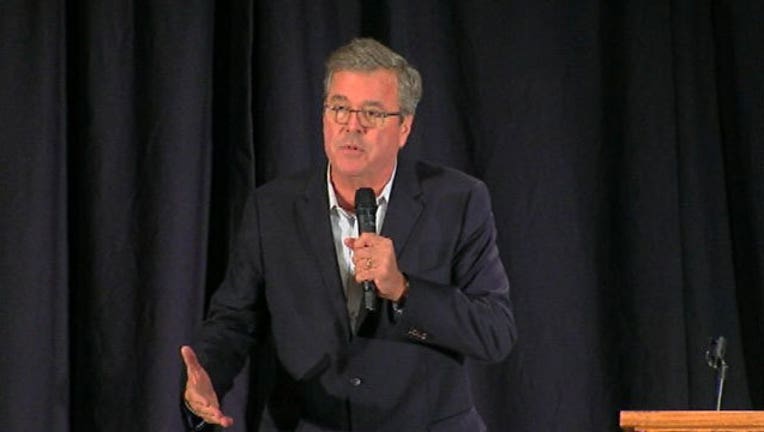 Although the club hasn't specified the topic of the Feb. 4 event at the Cobo Center, it will be the Republican's first trip to Michigan since announcing he's contemplating a presidential bid. Bush last visited the state in October to campaign for Gov. Rick Snyder and other Republicans in Michigan.

Bush served two terms as governor of Florida, from 1999 to 2007. After leaving office, he returned to his career as a businessman, entrepreneur and investor.