LANSING, Mich. - In the wake of the death of former Michigan Gov. William Milliken, FOX 2 has some historic video in what turned out to be the governor's last extensive TV exit interview from his Traverse City home.

Little did we know that on that beautiful and sparkling summer day in June of 2006 on the West Bay of Traverse City, former Gov. William Milliken and the former first lady Helen Milliken were recording their last extensive TV exit interview. In the six years since that interview, she would die from cancer. Last Friday, he ended an incredible career as the state's longest-serving governor.

Both individuals left their imprint on Michigan history. She as a passionate advocate for women's rights, and he as a strong bi-partisan governor. However, had the late governor's 50 combat missions in World War II gone a different direction, Michigan would never have elected him three times.

During combat, he was never sure he would survive, but he carried with him a gift from his mom -- a small Bible. He carried it over his heart. One of the hallmarks of the Milliken years was an unflappable integrity learned at the knee of his dad.

"He was very open - very fair. He said what he felt and would not be drawn into dissembling in any way," said Milliken.

Milliken said a good governor often had to take a tough stand and not worry about getting re-elected.

"There comes a time when in politics a governor has to say, politics be damned.  I will do the right thing and I will do it now," he said.

Among the good things he did was work as the political odd couple with Detroit Mayor Coleman Young to send state tax dollars to cultural institutions in Detroit over the objections of some conservative GOP lawmakers.

"We had some very tough moments but in the end, we always ended up respecting each other," he said.

The governor had no regrets about going into political life, but he still regrets sending his two children to boarding school out east.

"It was a terrible price that we paid for it and that I'm sure they paid for. I don't know how we could have done it differently but the regrets still linger," he said.

The governor admits he made some mistakes but he never put himself he says, before you, the voters who elected him. 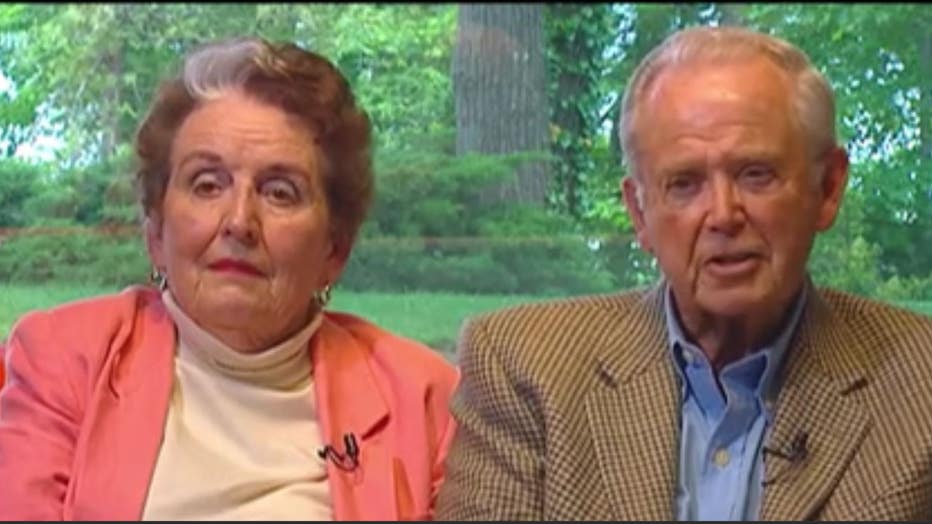 "I had a sense of commitment to advance the public good and not advance my own political goals," he said.

As he looked into the future, he hoped for this:

"I may have contributed in some small way to a better Michigan. If I think I can say that years from now, I will be satisfied," he said.