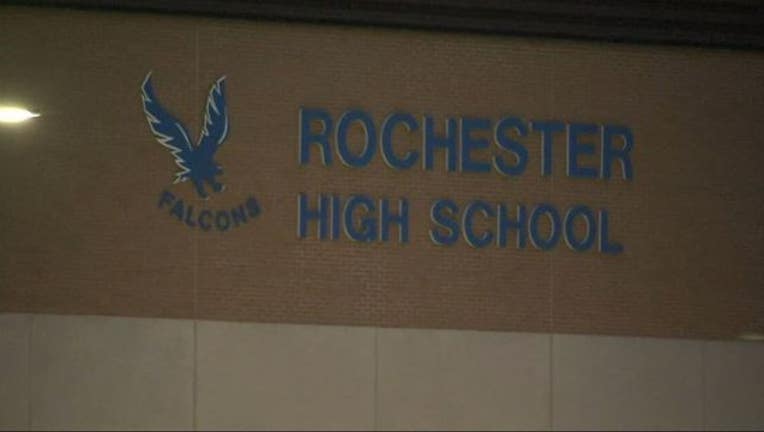 ROCHESTER, Mich. (FOX 2) - A former teacher at Rochester High School who was fired earlier this week for allegedly having a sexual relationship with students after hours been charged.

According to the Oakland County Prosecutor's Office, the teacher has been charged with six counts of second degree criminal sexual conduct against two boys, ages 16 and 17.

She was fired Tuesday after an investigation by the school district. The Oakland County Sheriff's Department launched a criminal investigation and has sent the investigation to the prosecutor's office who has since filed charges.

The teacher, who has not yet been identified, is a 26-year-old woman, according to sources, and is not currently in custody.

The sheriff's office told FOX 2 it expects the former teacher to be arraigned on Friday.

The district said it fired the teacher the same day it learned of the allegations and released a statement to parents: