DETROIT - Wednesday's news was met with elated remarks that came in many forms:

But what matched those quotes was the same lip-curling facial expression that reveals itself after hearing about free college. Wayne State University's Wednesday announcement surprised a lot of people - especially many of its enrollees.

"I think it's amazing that people care enough about student's education to give them free tuition because not a lot of people can afford college anymore," said one student.

While the initial news may bring great press for the state school, it could have impacts that outlast anyone alive to celebrate the news. One professor from Wayne State said the "Heart of Detroit Tuition Pledge," which would make tuition free for any Detroit resident graduating from a Detroit high school who gets accepted into the school, will play a big role in helping the city's comeback.

"Having an educated population, it's more than just helping individual people, but it can really boost up an entire community so if this is successful, it could really have a huge impact," said David Merolla, an associate professor of sociology. "If your child is doing well in high school, they are going to have an opportunity to attend a world-class university. I mean, that's gotta be a great feeling."

One of those students includes Ebony Elias's daughter, who is on the honor roll at Cass Tech. Elias is a single mother who said that despite scholarships coming in for prospective universities, they won't be enough without loans - making this new plan all the more favorable.

"To further her education and don't have to worry about paying for it, that is wonderful," said Elias. 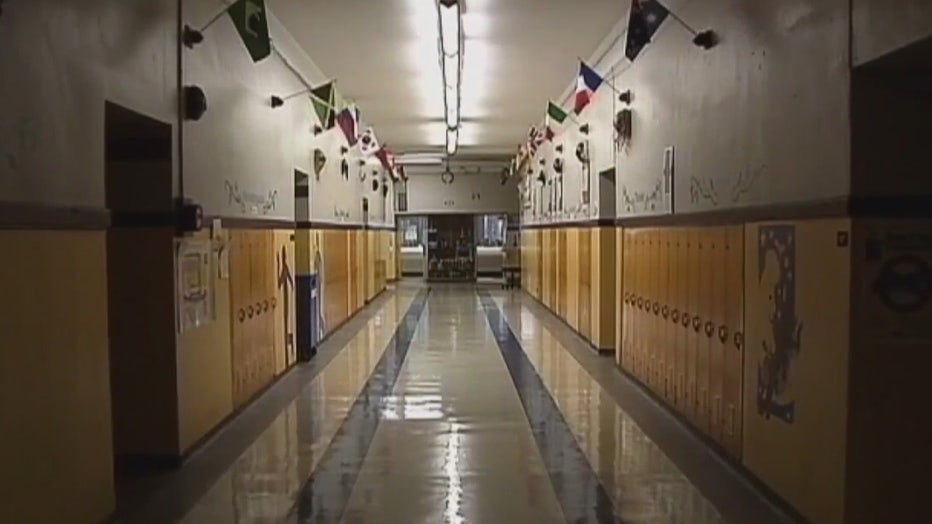