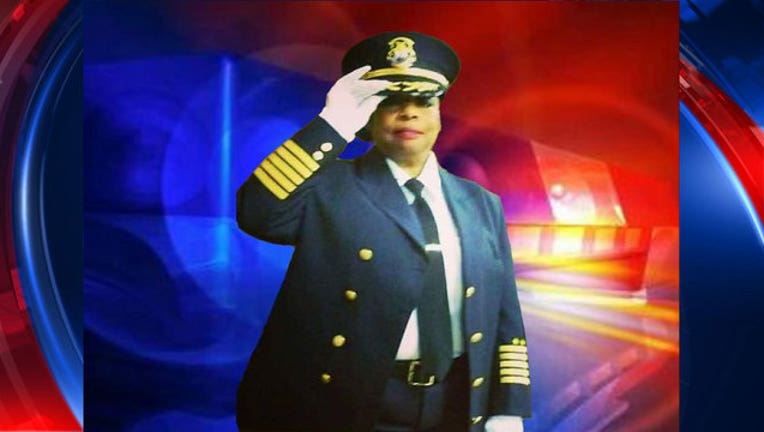 The funeral service will be held at River Rouge High School on Saturday, June 9, 2018. A family hour begins at 9:30 a.m. and the service will begin at 11 a.m. Following, the interment will commence at Woodmere Cemetery on Fort Street in Detroit.

Hayes-Price died unexpectedly last week while on vacation in Atlanta. Her body returned home over the weekend, with a police escort leading her from the airport to the funeral home. Dozens of community members lined the street as she returned.

Hayes-Price joined the department as a patrol officer in 1990 and became chief in 2015.

We're told she died of natural causes, possibly stemming from a medical issue. She was 66 years old.