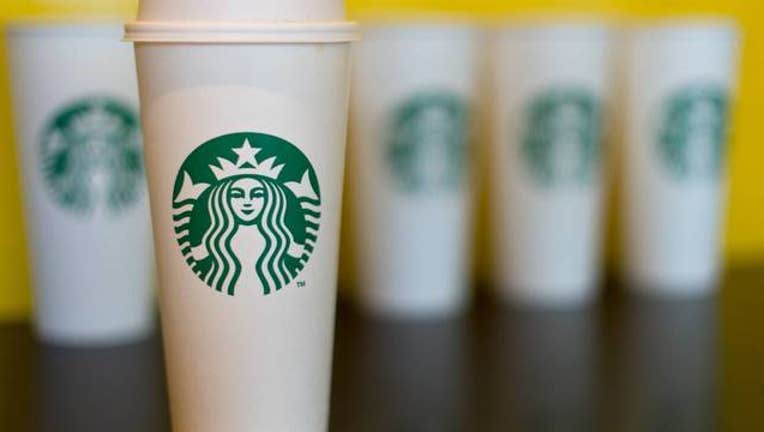 LOS ANGELES (AP) - "Game of Thrones" fans got a taste of the modern world when eagle-eyed viewers spotted a takeout coffee cup on the table during a celebration in which the actors drank from goblets and horns.

The characters Daenerys and Jon did not react to the out of place cup in Sunday's episode.

It's not clear where the coffee cup came from. But some viewers who took to Twitter concluded it was from Starbucks.

Many viewers complained the show should have caught the gaffe.

Even the show's executive producer, Bernie Caulfield, expressed disbelief that the cup made it on screen.

"Our onset prop people and decorators are so on it, 1,000%," she said in an interview with Alison Stewart on WNYC's "All of It."

"Nowadays you can't believe what you see because people can put things into a photo that really doesn't exist, but I guess maybe it was there, I'm not sure," she said. "We're sorry!"

She also joked that Westeros was the first place to actually have a Starbucks: "It's a little known fact."

HBO's statement on May 5's episode:
In response to inquiries from those who saw a craft services coffee cup in Sunday night's episode of GAME OF THRONES, HBO, “The latte that appeared in the episode was a mistake.  Daenerys had ordered an herbal tea.”

The last "Game of Thrones" episode airs May 19.