DETROIT (AP) - The General Motors' massive 14,000-person layoff announced last month might not be as bad as originally projected.

The company said Friday that 2,700 out of the 3,300 factory jobs slated for elimination will now be saved by adding jobs at other U.S. factories. Blue-collar workers in many cities will still lose jobs when GM shutters four U.S. factories next year. But most could find employment at other GM plants. Some would have to relocate.

GM still plans to lay off about 8,000 white-collar workers and another 2,600 factory workers in Canada.

In November, GM announced plans to end production at the U.S. factories and one in Ontario as part of a restructuring.

GM: Plants won't be allocated in 2019, meaning no car or part orders

Legislators and President Donald Trump have hammered GM over the layoffs. GM says the factory hires were in the works before its announcement. 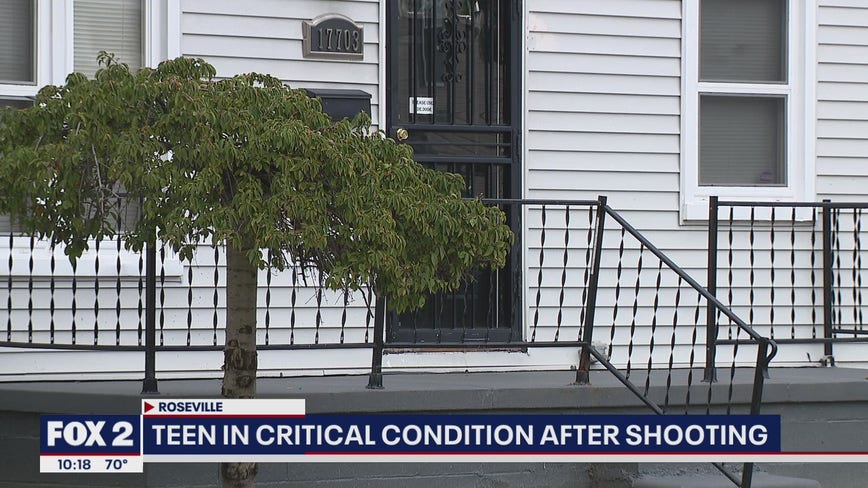