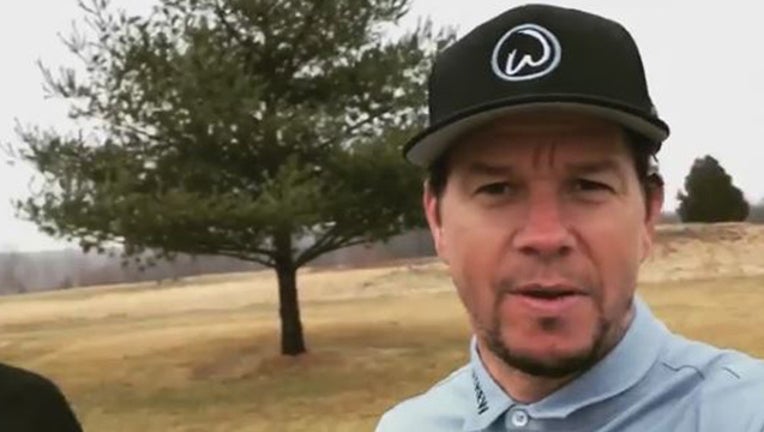 (WJBK) - Michiganders aren't the only ones who have been out and about the past few days enjoying our unusually warm weather. Actor Mark Wahlberg has been playing golf across Michigan the past couple days.

"We're in Grand Rapids, Michigan, playing golf. In February," Wahlbery says in the video, as he pans 360 degrees to show his buddies. "It's crazy." He tagged in his location as Thornapple Pointe Golf Club, which is near the Gerald R. Ford airport.

It's not known why the star is in Michigan. We know, though, according to several social media postings, that he had a meeting at Meijer Corporate Office when he was in Grand Rapids.

Wahlberg is no stranger to Michigan. Wahlburgers, his family restaurant chain, opened a location in Detroit's Greektown in August of 2016.

The fifth installment in the Transformers series, "Transformers: The Last Knight," also filmed for the summer in Detroit. Wahlberg is one of the stars in the movie.