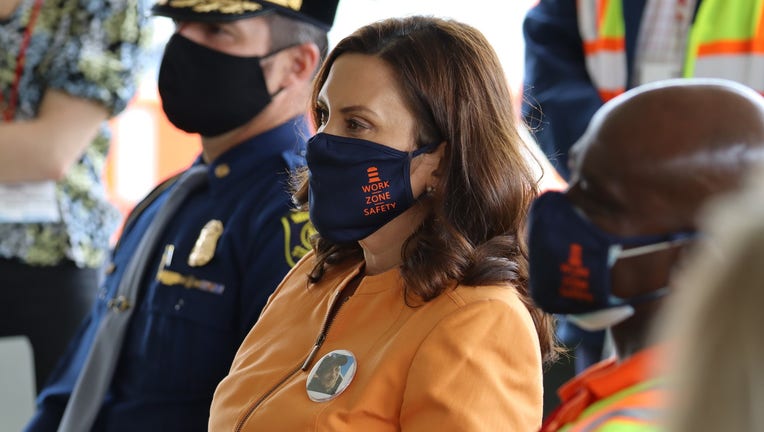 LANSING, Mich. - Democratic Gov. Gretchen Whitmer on Tuesday vetoed a Republican-sponsored attempt to stop a $300 weekly federal supplement that is being added to unemployed workers’ benefits during the coronavirus pandemic.

The extra payment is due to end Sept. 4 under federal law. The GOP-controlled Legislature wanted to terminate it July 31, contending that the money discourages people from rejoining the workforce. If the governor had signed the legislation, the change would not have actually occurred, however, because Senate Democrats did not agree to give the measure immediate effect.

Whitmer had been working on a deal with lawmakers and business groups to discontinue the enhanced benefit early as part of comprehensive plan to also increase Michigan’s maximum benefit — now $362 a week — to $422 so it is commensurate with neighboring states, raise the amount authorized for a claimant’s dependents and add $425 million to the unemployment trust fund. But talks broke down in June.

In a letter to legislators, the governor said the bill would have violated federal law by ending the payment without 30 days’ notice. The legislation also would not have taken effect until 2022, by which time it would have been "moot," she said.

"Moreover, ending these enhanced UI benefits on July 31, as proposed by HB 4434, would drain $1.5 billion from our economy — money that will instead flow into our local economies and support small businesses," Whitmer wrote.

She said she is open to stopping the enhanced benefit before Sept. 4 if lawmakers swiftly allocate $1.4 billion in federal child care aid and increase the state’s maximum weekly unemployment benefit.

Republicans and the conservative Michigan Freedom Fund criticized Whitmer’s veto, saying about 300,000 fewer residents are working than when the pandemic struck in early 2020.

"We’re never going to help struggling local businesses until we stop spending extra tax dollars to keep people out of the workforce," executive director Tori Sachs said in a statement.