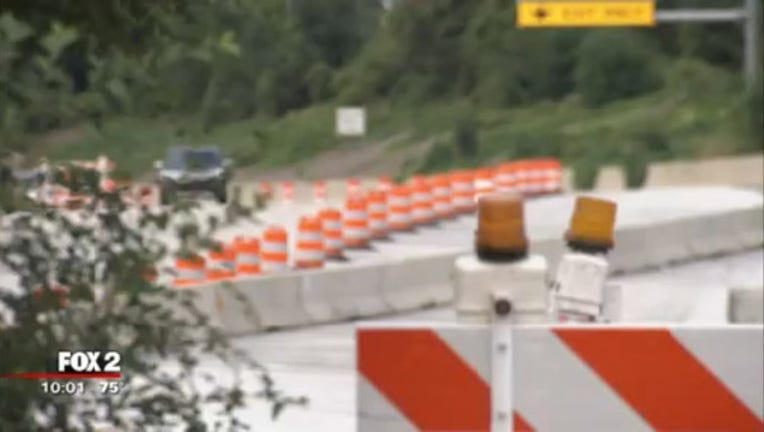 DETROIT (WJBK) - The labor dispute between the Michigan Infrastructure and Transportation Association (MITA) and the road workers union is over, according to Michigan Governor Rick Snyder.

Snyder's office sent a message Thursday saying MITA and the Operating Engineers Local 324 agreed to work without a contract through the current construction season and that work would begin immediately.

“This is great news and I appreciate that both sides were able to see how important the work they do is to the safety and quality of life for all Michiganders,” Snyder said. “The vital work of getting Michigan’s roads repaired should not have stalled, but the important thing now is that projects will be getting back on track. A long-term solution to the contract negotiations still needs to be worked out, but that can and should be done after this construction season is completed.”

Snyder met with both sides earlier this week and announced the decision Thursday afternoon. The agreement includes the following conditions:

•    MITA will end the lockout on all projects
•    The Operating Engineers will have their workers report to work immediately
•    The priority for work will be for projects that can be completed prior to significant winter weather arriving
•    Other projects will continue for as long as possible, including work to prepare them for safe winter travel if they cannot be completed
•    Contractors and OE324 will use professional mediation through the winter to help them with negotiations for a new contract

The union was locked out on September 4th after working all summer without a contract.

Michael Nystrom, executive vice president of MITA said the lockout was a result of "coercive, disruptive and unlawful activities the union has spearheaded against MITA contractors." MITA Nystrom said that the lockout will end when the union ratifies the proposed contract which increases wages and benefits by $8 per hour, or 14.4 percent over five years to $63.67 per hour.

"I understand the frustration this has caused but our association has an important responsibility to our members who are committed to doing the best work they can to build and maintain Michigan's infrastructure on behalf of taxpayers," said Mike Nystrom, Executive Vice President and Secretary of MITA. "We appreciate the Governor's commitment to resolving this issue in a satisfactory manner for both sides so we can get these road projects underway again. Our members will work with MDOT to get things wrapped up as quickly as possible and get lanes open again for motorists."

"Our members are ready to get back on their machines and get these projects done across the state - and look forward to working again as soon as we can," said Ken Dombrow, President of OE324. "We still have issues to work out and will represent the best interests of our members throughout those negotiations, as we always have. We appreciate Gov. Snyder's willingness to not take sides and to remain focused on finding a way to get the work done. The operating engineers of Michigan have an important job to do and we're happy that now they can start doing it again."

The Michigan Department of Transportation will determine which projects need the most attention to be complete before severe winter weather hits.