GROSSE POINTE WOODS, Mich. (FOX 2) - Residents in the Grosse Pointe communities like David Mattei were among those hard hit in the torrential rainfall event in late June. Finished basements were flooded, property destroyed, and home values likely to take a hit.

Residents in the Grosse Pointe communties like David Mattei were among those hard hit in the torrential rainfall event in late June. Finished basements were flooded, property destroyed, and home values likely to take a hit.

FOX 2: "If you could put a dollar amount on how much was damaged down here?"

"It’s been non-stop clean up, filling out paperwork," said Kelly Shanley. "We lost a car out in the street because the water got so high."

"Something went wrong with your system," said Jeanette Franck. "We could literally watch the water go back down the drains. So something happened that backed up."

"We’re concerned, however, with the lack of what we view as a lack of transparency from the city," said Judy Krietsch. "We’ve heard various explanations from you: tree roots, everything worked fine, it was just too much rain in a short time."

"I just would like to know that it’s not going to happen again," said Shanley.

Kelly Shanley and her husband Pat had to pull up carpet from their basement and lost a refrigerator. Even so, they say they did not have it nearly has bad as others in the Pointes, Dearborn, and Detroit.

"I’ve just been crying all day, I've been very emotional, this is just terrible," said Jacqueline Richmond, a Detroiter whose basement flooded. 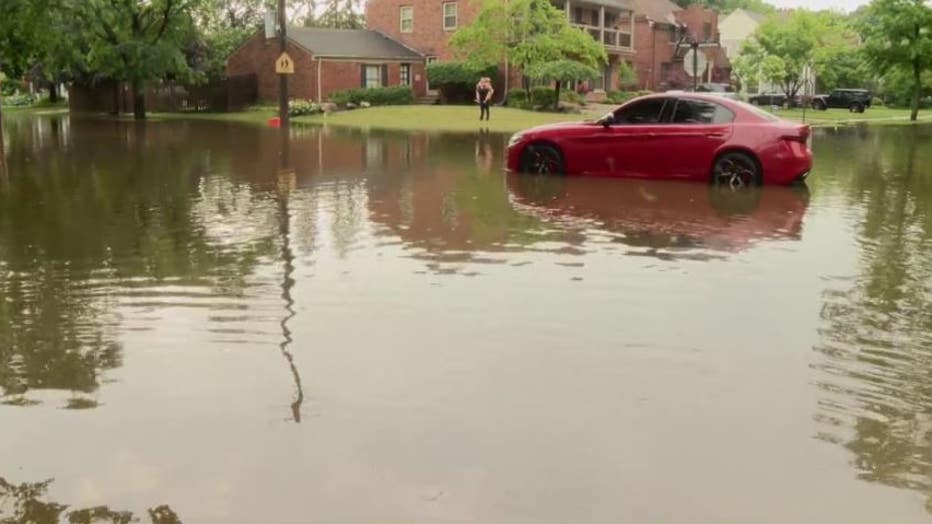 City engineer Scott Lockwood says while streets and lawns flooded during the storm, water on roadways means less in basements.

Officials say that’s more than a 1,000-year event, meaning that amount of rainfall is expected to happen once every 1,000 years.

Lockwood says that sort of designation needs to be updated.

"Just like it happened in 2014, systems can get overwhelmed - we've just got to keep the water on the street," Lockwood said. 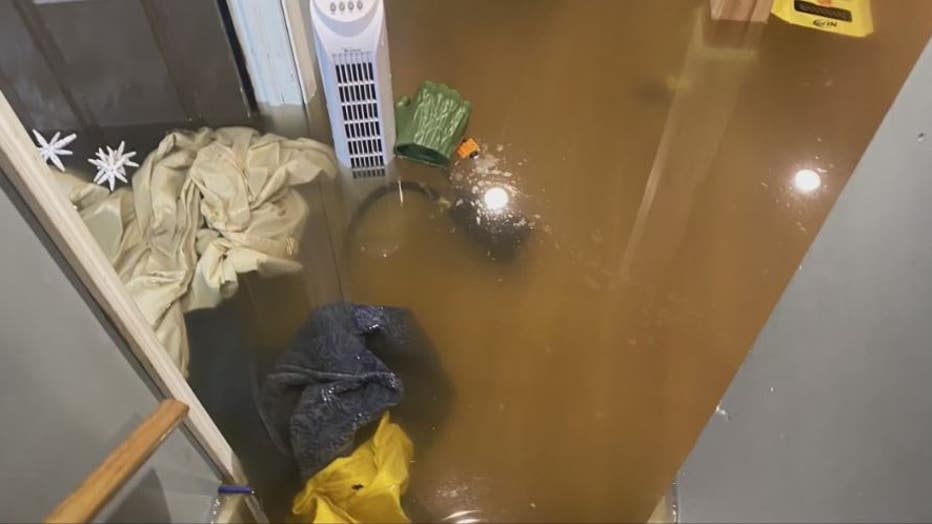 "Are you going to look at redesigning or modifying the system to handle large events?" asked the resident. "Is that what you’re going to do?"

"Yeah that was one of the things - trying to keep more water on the surface if we can and looking at a regional approach to try and address these larger rainfalls," Lockwood said. 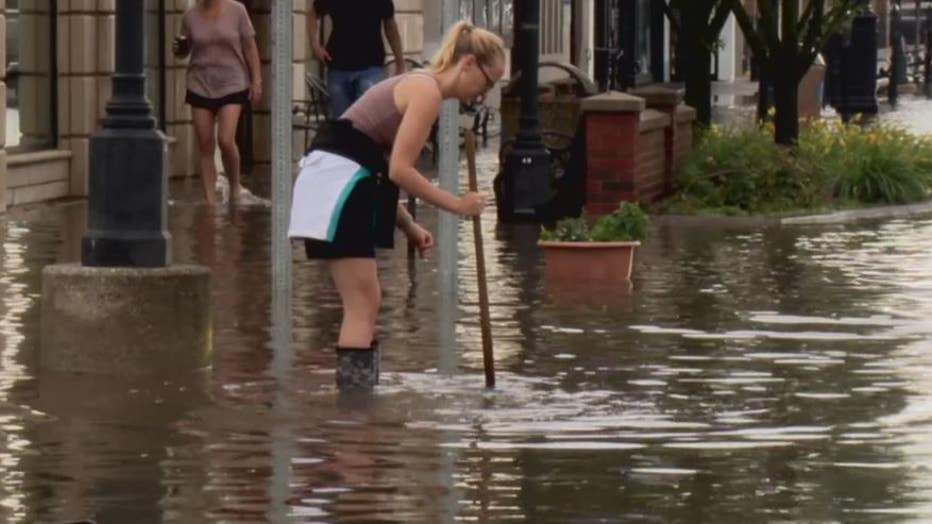 At the next City Council meeting, Grosse Pointe Woods officials said it will look at waiving permit fees for installing water heaters. Quite a few were damaged when basements were flooded there.

The Department of Public Works will also consider allowing residents to build up the sidewalks in front of their houses to offset and deal with the flooding in the streets.