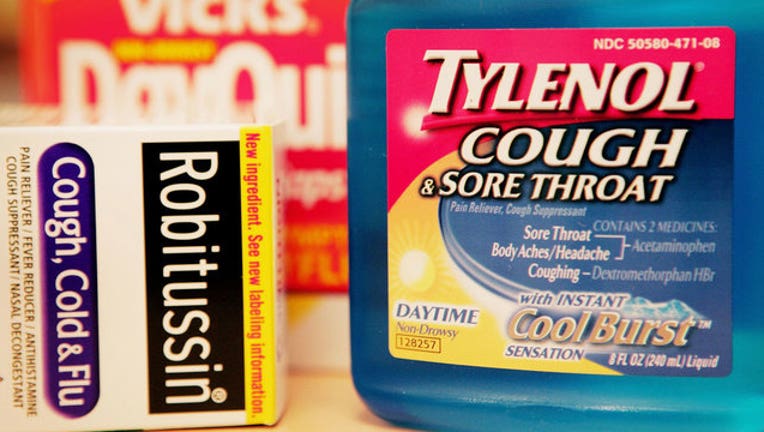 LANSING, Mich. (AP) - Michigan workers would receive mandatory sick days under an initiative filed Tuesday that could appear on the November ballot.

The group Michigan Time to Care turned in more than 380,000 signatures to the Secretary of State's office for a petition to create an "Earned Sick Time Act" that would guarantee employees at least one hour of paid sick time for every 30 hours worked. Businesses with 10 or more workers would be required to provide at least 72 hours of earned sick time per year, while smaller ones would have to grant 40 hours.

"Losing a day's pay or a job is as easy as catching a cold," Danielle Atkinson, a member of Time to Care coalition, said on Tuesday before filing the petitions. "We launched this campaign to ensure earned paid sick time for all workers in Michigan so that hardworking people won't have to choose between the job that they need and the family that they love."

The proposed act deems any physical and mental illness of the employee or employee's family, as well as domestic violence situations, to be conditions that merit paid sick leave. Those who run out the annual minimums for paid time off would be entitled to an additional 32 hours of unpaid earned sick time.

The measure now awaits certification from the Michigan Board of State Canvassers of at least 252,523 signatures before heading to the Republican-controlled Legislature. If rejected there, the initiative would be put to a popular vote this fall, joining a slew of other ballot proposals such as marijuana legalization and a $12 minimum wage .

One supporter of sick leave said she was rolled out on an ambulance stretcher at her last job after fainting due to her lupus, an autoimmune disease.

"My employer did not offer enough paid time off to ensure that I could get the care that I need," said Christina Hayes, a 30-year-old from Inkster. "The bills for treatment kept coming, so I had no choice but to go to work and miss blood draws and treatments, putting my health at risk."

Hayes, who has a 4-year-old daughter, said she is now back on federal Social Security disability benefits, but the monthly $800 check "doesn't even cut it to pay your bills."

Pro-business groups have condemned mandating sick days, warning it would devastate the economy and lead to curtailments of jobs and other benefits. Wendy Block, the Michigan Chamber of Commerce vice president of business advocacy, said the ballot proposal is a "one-size-fits-all" approach that would have a "chilling impact" on businesses that do not offer paid leave due to costs.

Since 2015, Michigan has prohibited local governments from requiring that businesses provide earned leave time and other benefits. The Time to Care petition comes two years after a similar ballot initiative did not meet the signature threshold to qualify. Should it pass this year, Michigan would be the 11th state to adopt mandatory paid sick leave, according to the National Conference of State Legislatures.

The U.S. Bureau of Labor Statistics estimated about 70 percent of private sector employees received paid sick time in December 2017. That number was 29 percent for those making below the 10th percentile, or $10 an hour.