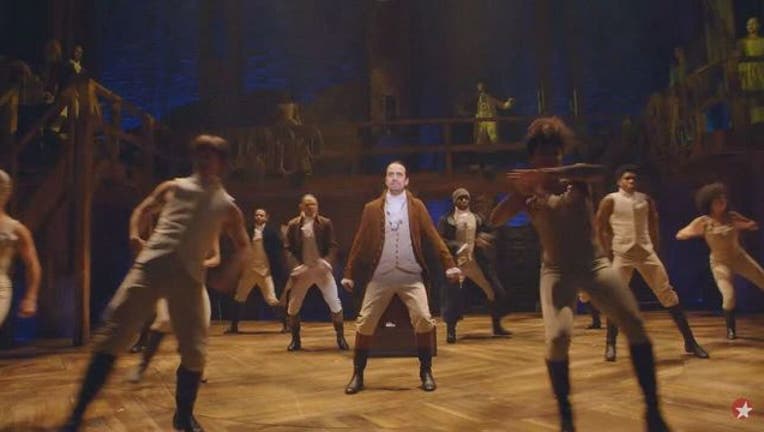 DETROIT (FOX 2) - The hottest show on Broadway is coming to Detroit in a couple weeks - and there's a way to score tickets for just $10.

Forty tickets for every performance of "Hamilton" in Detroit will be available through a digital lottery for just $10 each.

You can enter on the "Hamilton" app on your phone, or online at hamiltonmusical.com. The lottery begins at 11 a.m. two days before the performance you want to attend. So, for the opening show on Tuesday, March 12 - the lottery opens up at 11 a.m. on Sunday, March 10. The window to enter is from 11 a.m. - 9 p.m.

You'll be notified either way, if you win or don't win the tickets. A notification will be sent around 11 a.m. the next day, which would be the day before the performance for which you entered the lottery.

If you're chosen - you'll be allowed to buy two tickets only that can be picked up at will call with photo ID.

"Hamilton" will be at the Fisher Theater from March 12 - April 21. Some tickets are still available on Ticketmaster and late release seats are also still becoming available.

"Hamilton" is the story of America's Founding Father Alexander Hamilton, an immigrant from the West Indies who became George Washington's right-hand man during the Revolutionary War and was the new nation's first Treasury Secretary.  Featuring a score that blends hip-hop, jazz, blues, rap, R&B, and Broadway, HAMILTON is the story of America then, as told by America now.