DETROIT - Using a fake prosthetic mask and the stolen identities of multiple victims, a Harper Woods man is believed to have stolen more than $100,000, a Federal Bureau of Investigation report states.

The man, identified as John Christopher Colletti, is said to have used several disguises while withdrawing thousands of dollars in cash from victims' accounts without their knowledge or approval. Using counterfeit driver's licenses and personal identifying information he illegally obtained, the suspect would make the withdrawals at kiosks in casinos.

The alleged crimes, dating back to April 2019, were first identified by MGM Grand Casino Investigators who reported at least 10 people had become victims of identity theft. The crimes were reported to the state police's gaming division who used surveillance footage from the casinos to identify Colletti.

In each instance, Colletti would adorn a full prosthetic facemask, several hats, glasses, and surgical masks to give him the appearance of an elderly white man. In one case, Colletti withdrew 15 transactions - each amounting to $2,000 for a total of $30,000 - at various kiosks. After completing the transactions, he was videoed getting into a cab and heading to the Greektown neighborhood in Detroit. 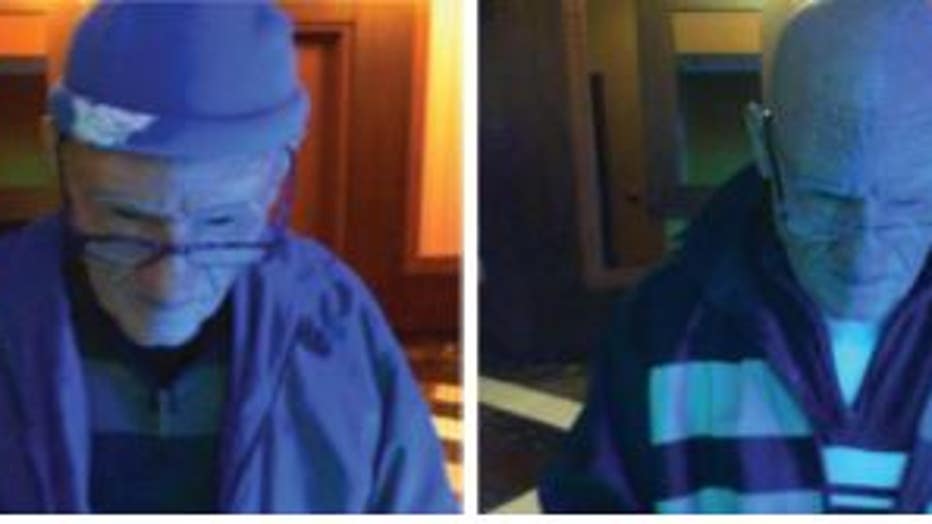 While still in disguise, he entered a restaurant for 10 minutes before exiting without the disguise. While carrying a black plastic bag and wearing different clothes Colletti got into another taxi and left the neighborhood.

To pull off the elaborate scheme, Colletti acquired counterfeit driver's licenses, social security numbers, and phone numbers linked to each victim. All three were needed to operate the Global Payment Kiosks (GPK), which patrons at casinos can sign up for to make large cash withdrawals.

After purchasing a patron's information from the Internet and manufacturing the fraudulent driver's licenses, Colletti would disguise himself and make the withdrawals in smaller sums of money, likely evade the casino's reporting requirements for withdrawing large amounts of cash at one time, read a 17-page complaint from the complaint filed by the U.S. District Court in Eastern Michigan.

However, Colletti was arrested almost a year after the instances of fraud not in Michigan, but in Kansas. He was caught by Prairie Band Potawatomi Tribal Police at a casino in Mayetta, Kansas on charges of identify theft.

While wearing a variation of his disguise state police identified, he attempted to make $20,000 in cash withdrawals from kiosks at the casino. Security approached him and asked that he go to the cashier's cage since a withdrawal that big required a social security number for reporting purposes.

Instead, he walked to a restroom where he removed his disguise.

"Colletti then exited the casino with a noticeable bulge down the front of his pants, believed to be the prosthetic face mask," read the complaint. 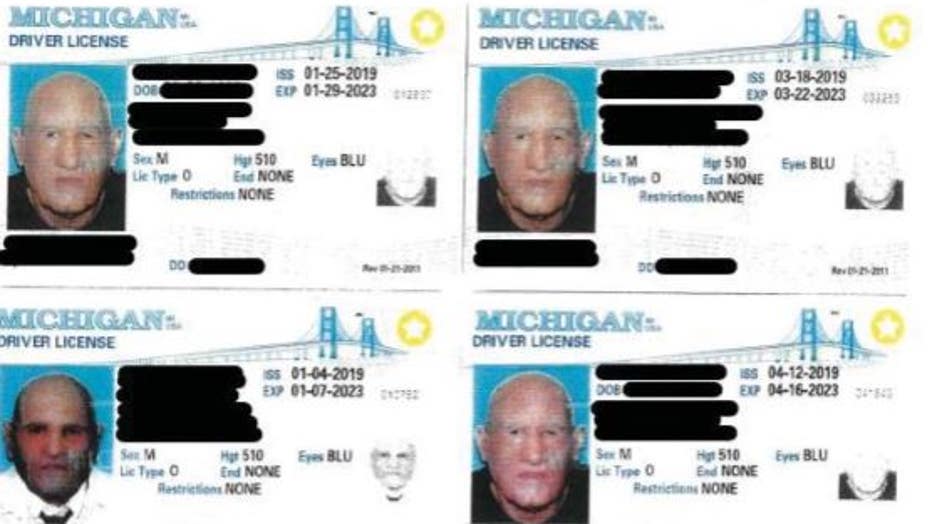 After contacting the FBI at their Kansas City-Topeka office, investigators linked the cases in Kansas to the instances of fraud at MGM Grand Casino.

After getting a search warrant to look through Colletti's car, investigators found four prosthetic face masks, numerous articles of clothing, cell phones, flash drives, computer tablets, counterfeit money, books on how to get away with committing a crime, surgical masks, a briefcase and paint cans. On the flash drives, investigators found forgery documents, background checks on various individuals, tutorials on how to counterfeit money, handwritten signatures, and excel spreadsheets with over a thousand different names.

Colletti is currently being held on bond in Kansas, awaiting transportation back to Michigan.