No injuries were reported but two houses were hit and damaged. Police are looking for additional suspects, but have not released descriptions.

At least 20 shell casing were recovered from different weapons outside in the 19700 block of Damman where the shooting broke out at about 7:24 p.m.

One witness spoke with FOX 2 about the shooting.

Detectives are at the scene and continue the investigation. Anyone with information is asked to contact the Harper Woods Police Department (313) 343-2530. 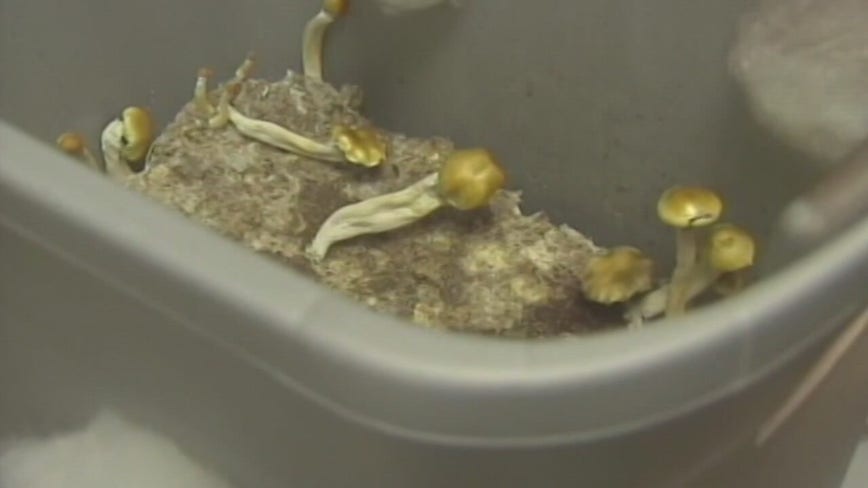