Sheriff’s deputies believe 29-year-old Brenton Estorfee sprung into action after hearing glass break in the back of his home.

KATY, Texas - A 29-year-old husband and father of two died protecting his family from two intruders at his home in Texas, authorities said.

Brenton Estorfee was shot and killed just after midnight on Oct. 16 when two male suspects broke into the family’s residence near the town of Katy, located about 30 miles west of Houston, according to the Fort Bend County Sheriff’s Office.

Sheriff’s deputies believe Estorfee sprung into action after hearing glass break in the back of his home. He was shot by the two suspects who broke in through a back door and died shortly after, authorities said.

The incident happened on his 29th birthday, according to WESH-TV.

Estorfee’s wife and two young children were in the home at the time and not injured, authorities said. 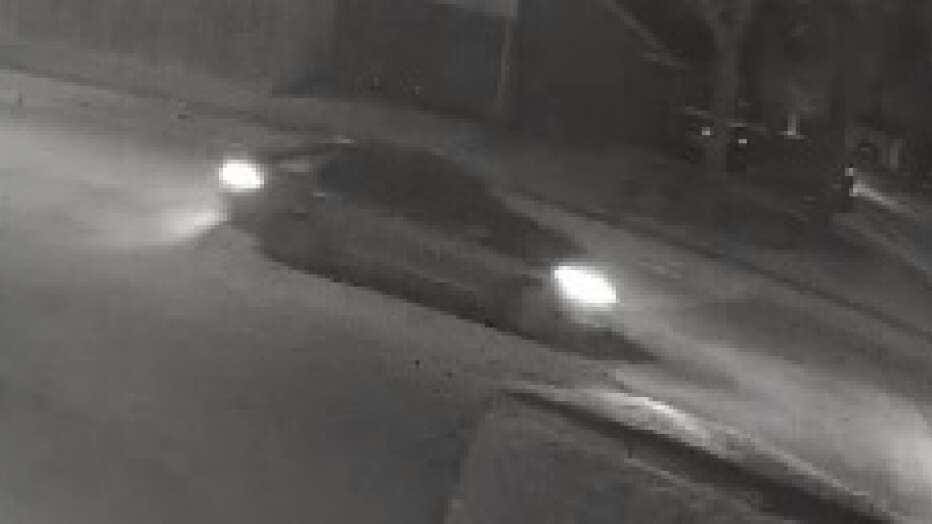 Surveillance footage shared by the sheriff’s office shows a vehicle of interest in the case, which appears to be a light-colored sedan with a sunroof. (Photo credit: Provided / Fort Bend County Sheriff's Office)

"He gave his life in defense of his family," Fort Bend County Sheriff Troy Nehls said. "What more honor can you bestow on an individual like that?"

The two suspects fled the area. The sheriff’s office identified a vehicle of interest captured on area surveillance footage around the time of the shooting.

The vehicle appears to be a light colored, 4-door sedan with a sunroof. A reward of $25,000 was also offered for information in the deadly shooting.

“Help us catch those responsible for this heinous crime,” Nehls added in a news release. “A wife and two small children now have to try and piece their life together without their loving husband and father.”

Estorfee was an Australian native, according to authorities. His father, Michael Estorffe, described him as “witty, smart and someone who knew what he wanted in life,” according to Australia’s 7News.