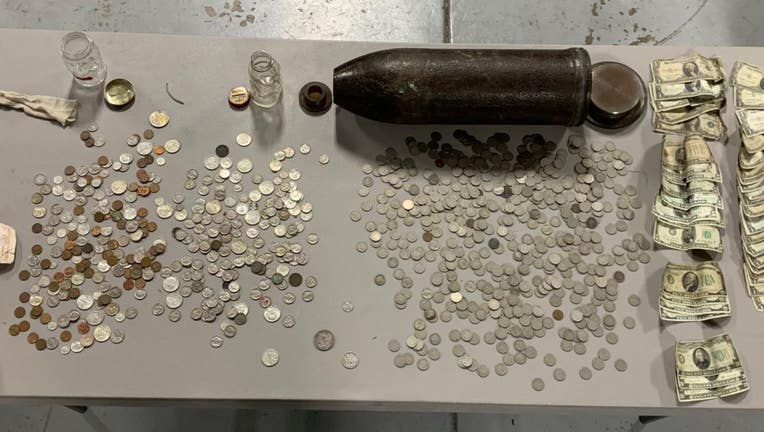 LANSING, Mich. (FOX 2) - Family members were cleaning out a Lansing home this weekend when they found what they thought was a live ammunition round so they called police.

The bomb squad did an X-ray on the round from World War I and found that it was not live. Instead, it was full of hidden treasure, including coins and bills from the 1800s and early 1900s. 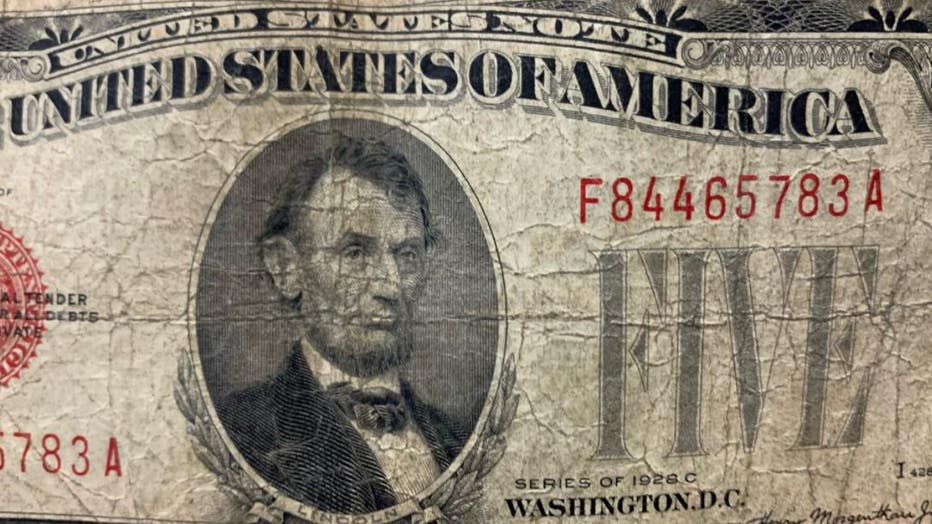 Bomb squad took the round, and the family kept the treasure. 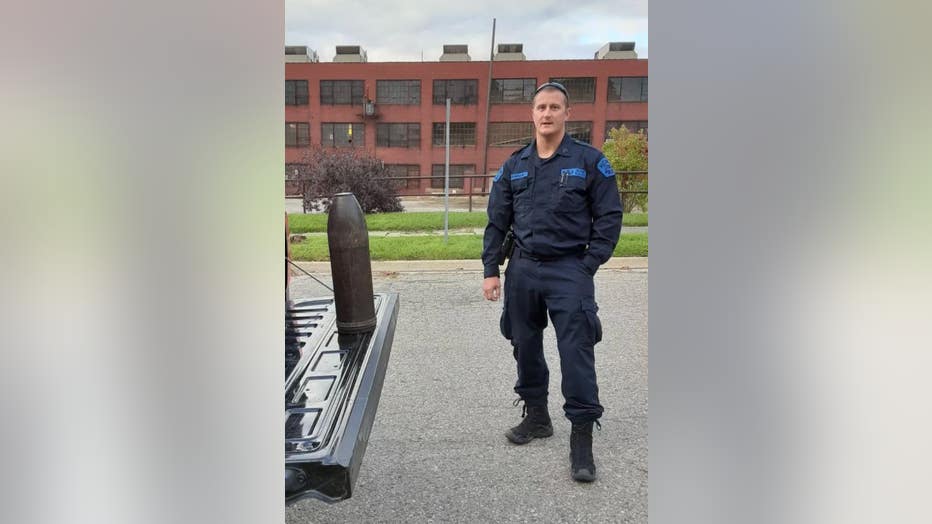