TORONTO - A Canadian broadcast company has fired hockey commentator Don Cherry for calling immigrants “you people” in a rant on television in which he said new immigrants are not honoring the country’s fallen soldiers.

Rogers Sportsnet president Bart Yabsley said in a statement Monday that after discussions with Cherry “it has been decided it is the right time for him to immediately step down.”

The 85-year-old Cherry called immigrants “you people” and said, “you love our way of life, you love our milk and honey” and said he didn’t see immigrants wearing poppies to honor the country’s fallen on Remembrance Day, which is observed on Monday.

Cherry has provided commentary following the first intermission of “Hockey Night in Canada” for years. 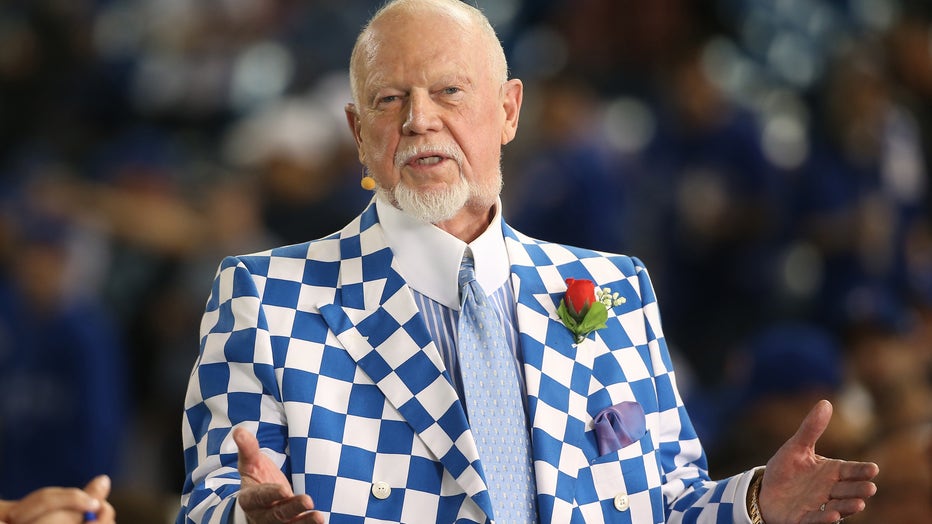