DETROIT (FOX 2) - A Detroit couple loses everything in a weekend house fire - the homeowner was at work and found out on Facebook Live.

Fire investigators say they're calling this arson and think the fire started in the rear of the structure.

A Detroit couple loses everything in a weekend house fire while the homeowner was at work and found out on Facebook Live.

Pamela Henry still has not been able to go inside her former home. Her fiancé did, and what they found was tragic - and it was earth shattering for her.

"I had to be the one to see my dog laying there," Kenneth Patton said. "I asked the fire department if they found a dog and they said no at first. I went in there and it was sad."

Their dog, Argus, was family to Kenneth and Pamela.

"I told my girl don't go in and she was crying, she adopted the dog and he was like family to us," Patton said. "It is hurtful to me." 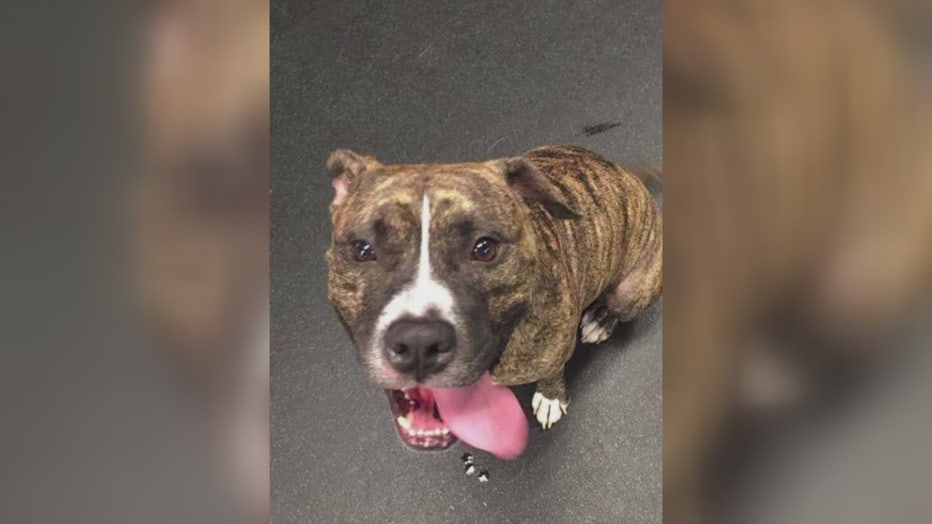 On Saturday after 1 in the morning, the flames were raging and a man who doesn't live too far caught the fire on Facebook Live.

"They called my fiancé and said your house is on fire," Patton said.

Patton says someone stole the electric meter off the back of the home. The lights were out and so he and his fiancé weren't home.

Their dog is gone, they had him cremated and their little kitten nowhere to be found. 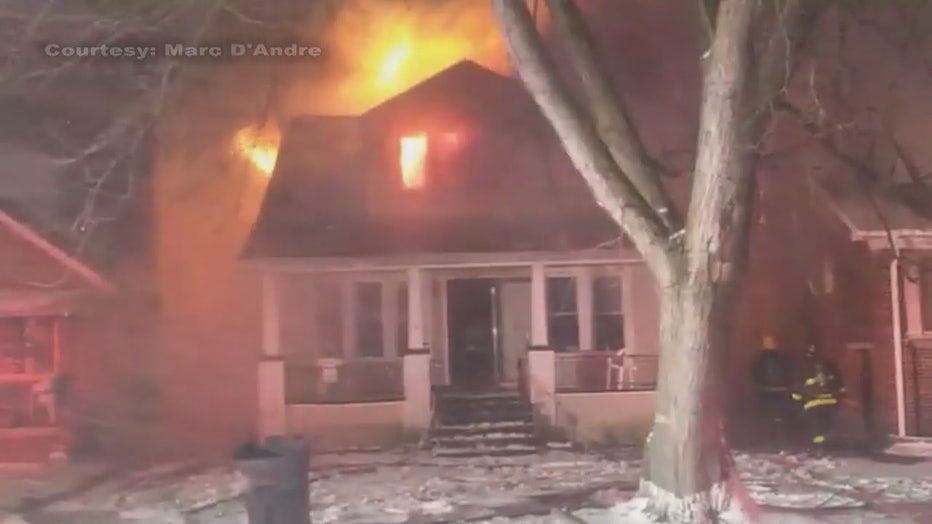 There is a GoFundMe page set up to help the couple, go HERE to donate.