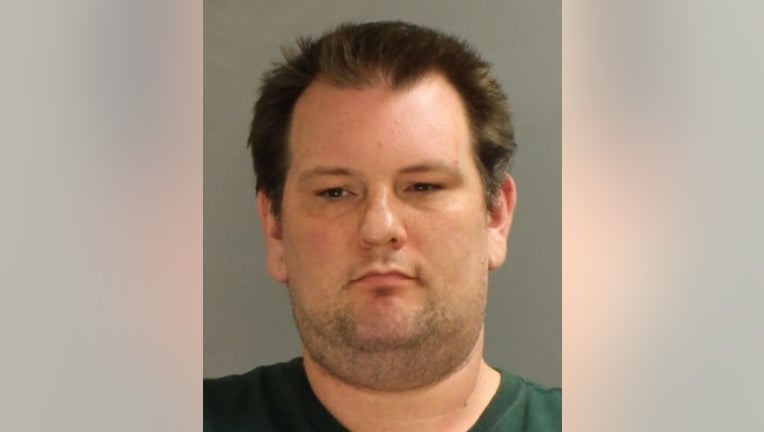 LANCASTER, Pa. - A Pennsylvania man faces homicide charges after a human head was found in a freezer at his family's home and a dismembered body was found in a bed.

Donald Meshey Jr., 32, also faces counts of tampering with or fabricating physical evidence and abuse of a corpse. It wasn't known Thursday if he's retained an attorney.

Lancaster police went to the home around 8:50 a.m. Wednesday in a response to a phone call from a woman asking for a welfare check on a relative. She said Meshey had told her there was a head in a freezer at the home and a body in a bed. She also told police she believed she had seen the head in the freezer while inside the residence.

When officers spoke with Meshey, he took them to the kitchen and removed what appeared to be a human head from the freezer. The Lancaster County Coroner’s Office later confirmed the head was human, police said.

Meshey later told detectives he stabbed a body in his father's bedroom multiple times and then dismembered the body, which he referred to as a "cadaver doll." Police did not include further information about what that meant.

Officials have not yet confirmed the victim's identity, saying only that it was a male and that an autopsy was scheduled for Thursday. It also wasn't clear how many people lived in the home or if anyone else was there when the attack occurred.