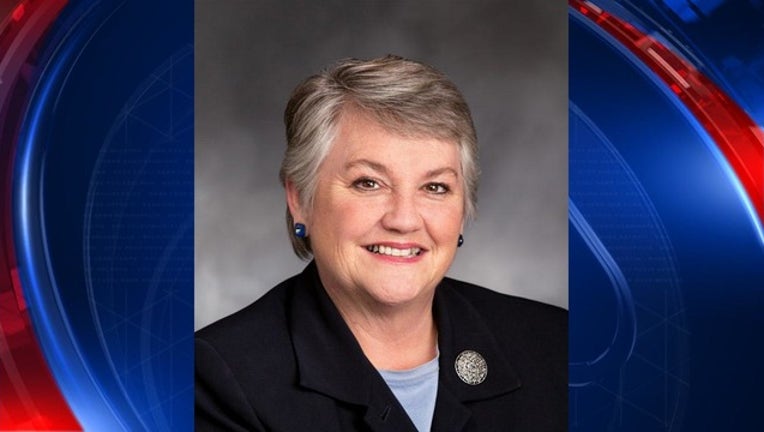 (FOX NEWS) - The Washington state senator who suggested that some nurses “play cards” during a “considerable” portion of their shifts received more than 600 packages of playing cards Tuesday as backlash over her remarks continued to grow.

“You said that not all nurses deserve breaks as they just sit around playing cards while on shift anyway,” the letter read. “I know nurses who can go all night without food or a bathroom break. I know nurses with nerve damage and back pain from doing whatever it takes to take care of patients. I know nurses who cry in their cars. Do you think that’s where they play cards, Senator Walsh?”

The letter went on to predict that after the next election cycle Walsh may find herself with “plenty of time to play cards and plenty of cards to play with.”

Walsh first drew criticism from nursing professionals while debating a bill last week that would require uninterrupted meal and rest breaks for nurses and would also provide mandatory overtime protections for them.

She pushed for an amendment that would exclude hospitals with fewer than 25 beds from the provision, arguing that such small facilities struggle to provide 24-hour care as it is.

“I would submit to you that those (small hospital) nurses probably do get breaks,” Walsh said. “They probably play cards for a considerable amount of the day.”

Despite the bill being passed with Walsh’s amendment, her ill-received comments sparked a flurry of social media posts mocking her.

Walsh addressed the issue Monday, apologizing to those who were offended and saying she would spend a day shadowing a nurse throughout his or her 12-hour shift.

“I want to offer my heartfelt apologies to those I offended with my comments on the Senate floor last Tuesday. I was tired, and in the heat of argument on the Senate floor, I said some things about nurses that were taken out of context – but still they crossed the line.”

In 2012, some comments by Walsh on a different subject also went viral, the News Tribune of Tacoma reported. That year Walsh bucked most other members of the state GOP by speaking out in support of same-sex marriage. The state's House subsequently backed a bill to legalize same-sex marriage.