The season runs through Nov. 30.

The Department of Natural Resources' annual forecast says overall deer numbers are low in the Upper Peninsula and buck sightings have been limited. 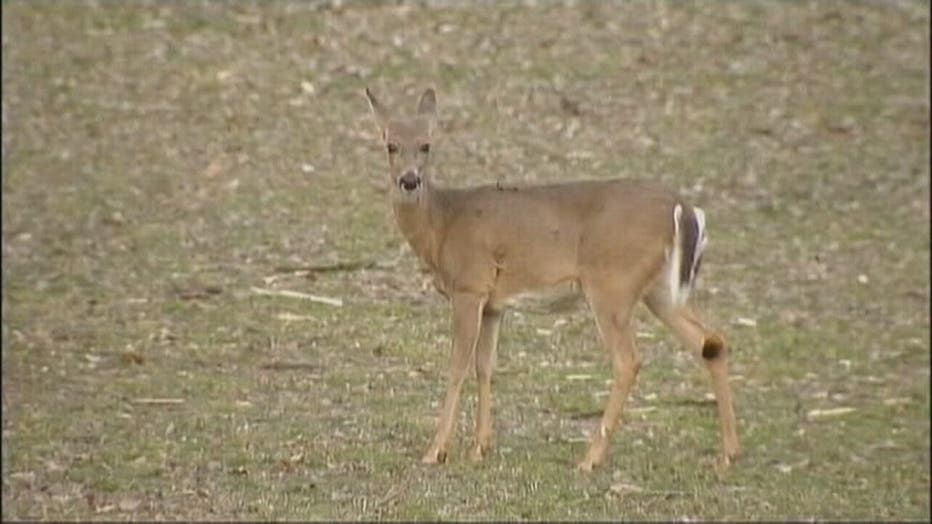 Buck numbers appear on the upswing in the northern Lower Peninsula. They are abundant in many parts of southern Michigan, where bachelor herds have been spotted.

Baiting and feeding deer remain illegal in the Lower Peninsula and parts of the Upper Peninsula, a policy meant to prevent spread of chronic wasting disease.

The Legislature has approved bills to lift the ban but Gov. Gretchen Whitmer has not signed them.

More than 550,000 people hunted for deer in Michigan last year.