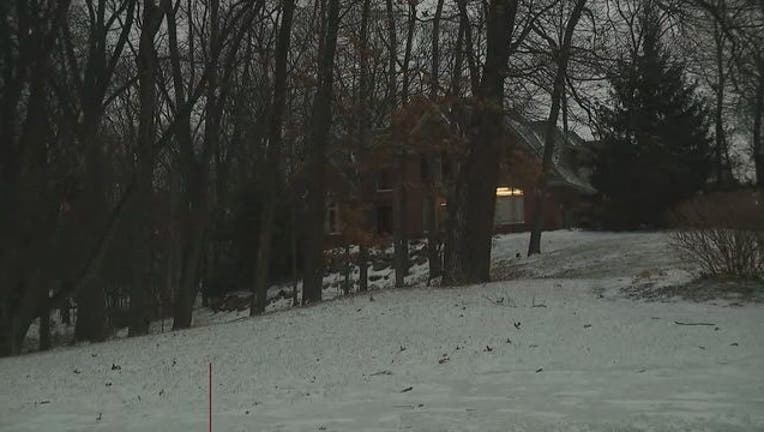 COMMERCE TOWNSHIP, Mich. (FOX 2) - Authorities in Commerce Township are investigating two deaths at a home over the weekend, in what they say appears to be a murder suicide involving a husband and a wife.

The bodies were found inside a home Sunday evening in the 3000 block of Timberlake Drive, which is near W Oakley Park and S Commerce roads.

Deputies forced entry into the home and found a woman with a gunshot wound to her head. A man was then also found deceased.

Authorities say at this time it appears the 55-year-old man shot his 49-year-old wife and then later took his own life. The case remains under investigation.

Authorities have not yet given the names of the deceased.