FOX 2 - If you bought Infant Tylenol in the past five years you might get money back, thanks to a lawsuit..

Johnson and Johnson will create a fund of $6.3 million dollars to settle claims that the packaging for Infant Tylenol is misleading and tricks consumers into believing it is somehow specially formulated for infants.

Infant Tylenol lawsuit could mean you get money back

You can apply for a refund thanks to a lawsuit

In reality Infant Tylenol has the same concentration of liquid acetaminophen as Children's Tylenol, but costs more. A federal judge approved the settlement for the suit which claimed Johnson and Johnson falsely advertised the medicine.

Johnson & Johnson has denied any wrongdoing, saying the Infants' Tylenol brand is associated with safety features for infants, such as a syringe for safe dosing. But to settle the lawsuit, it agreed to pay the $6.315 million to consumers.

The cap is about $15 for each consumer who qualifies. U.S. residents can file a claim to receive $2.15 per bottle for up to seven bottles of Infants' Tylenol purchased between Oct. 2, 2014, and Jan. 6, 2020. No receipt is required. Consumers can file a claim online by filling out a form before April 13 to be eligible.

If you would like to apply for a refund go to: 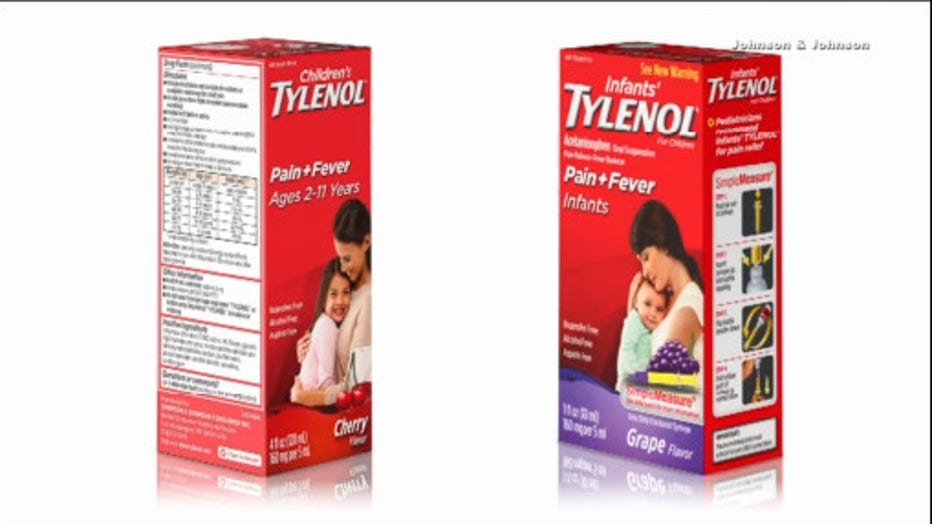