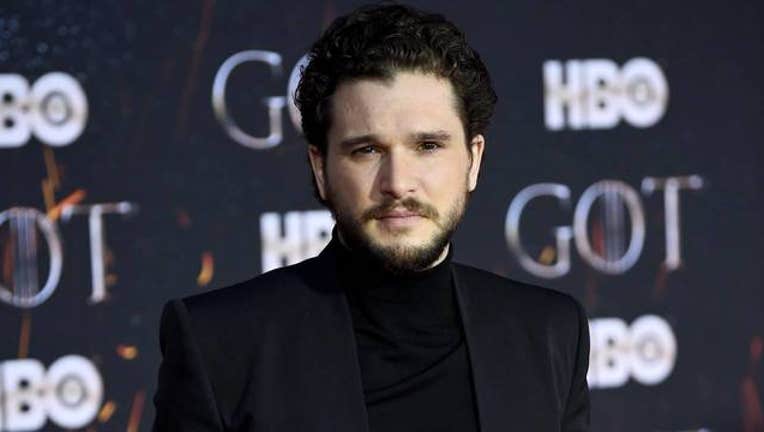 FOX NEWS - "Game of Thrones" fans are being targeted by cybercriminals in a vicious campaign to hijack people's computers.

Hackers are disguising viruses as illegal downloads ahead of the show's hotly anticipated final season, which airs this week.

Hundreds of thousands of people are expected to pirate the episodes so they don't have to shell out for pricey TV packages.

And it seems cybercriminals are jumping on the chance to scam viewers as they scour the web for downloads.

Security researchers from Kaspersky Lab say cybercriminals often use popular TV shows to spread viruses – and "Game of Thrones" is their weapon of choice.

A whopping 17% of all infected pirated content in 2018 was disguised as Game of Thrones downloads, with nearly 21,000 users attacked.

This number is especially impressive when you consider the show did not release any new episodes last year.

More than 126,000 users downloaded malware instead of TV shows in 2018, researchers found.

Victims could have their computer taken over by hackers, who may use this access to nick passwords and banking details.

"Game of Thrones'" first episode, Winter is Coming, is most widely used to trick people into downloading viruses or "malware" – software designed to damage or gain access to your computer.

Behind "Game of Thrones," zombie drama "The Walking Dead" and superhero thriller "Arrow" are hugely popular shows for the spread of malware.

Users downloading these series made up 15 percent and 10 percent of all malware attacks disguised as TV shows in 2018.

While the figures are staggering, the number of users affected by fake downloads was down a third from 2017.

This may be because hackers are moving away from torrent and other download websites, experts said.

"As the world tightens up policies regarding pirated content and treats intellectual property more like physical property, malware distributors seem to be leaving file-hosting and torrent websites,” commented the report’s authors.

"But this might be due to increased popularity of streaming websites that do not require files to be downloaded, yet might be a source of different threats."

Illegal downloads for TV shows have been posted online for decades.

The practice is against the law, and as such carries inherent risks – including malware attacks.

We'd recommend you get hold of your shows legally to avoid attacks.

The latest series of "Games of Thrones" will be available on Sky Atlantic and NowTV.

This story originally appeared in The Sun.