But let's go back in time. Over the past several years his weight was out of control, at one point reaching 400 lbs. He was in pain and his health was deteriorating.

From father to grandfather, one man and his journey to lose 160 pounds

John Privett drank soda and ate whatever he wanted. Now, at age 61, he's lost 160 pounds and has seen his blood pressure and cholesterol levels drop. He said he was inspired by his new grandson.

"I drank soda, ate whatever I wanted," he says.

But suddenly John had a new title, Grandpa, and with that, he wanted to a new healthy body too.

"That's my inspiration, to be around for him."

So John joined WW, formerly known as Weight Watchers, and started keeping track of everything he was eating with help from his WW coach, Carol.

He found himself buying new clothes and getting rid of the medication.

"All that blood pressure, all my bloodwork is normal. Blood pressure's down, cholesterol level's gone. A lot of pills I'm off of right now. I ride a stationary bike," he says.

Part of the success for many people who lose weight is being part of a group, which is a big part of the WW plan.

"Not only because of the coaches but the surrounding that you have. The environment, the group - those people really are the true motivation, the success stories, the "Johns" of the world - those people help inspire you to continue on," Carol says. 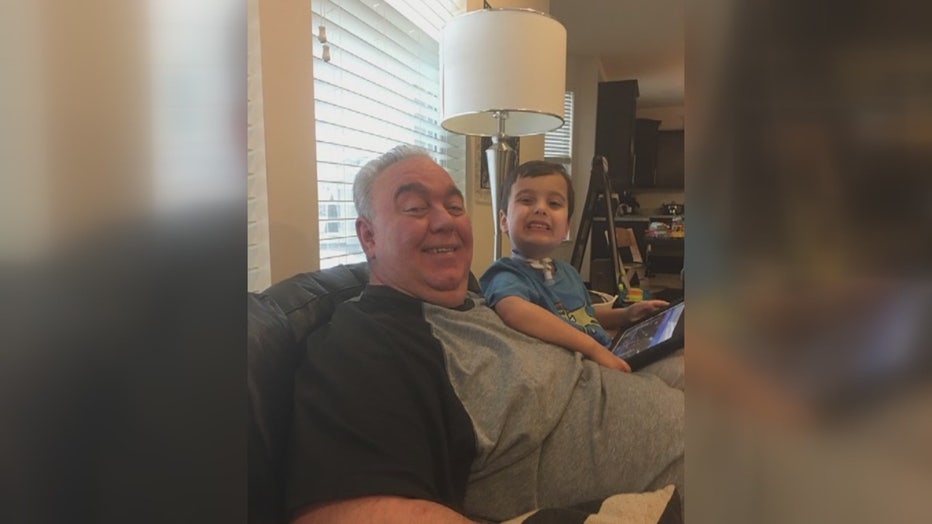 WW has earned high marks from U.S. News and World Reports in its annual ranking of diets.

Experts say you get enough to eat, you don't have to eliminate any favorites and there's a strong emphasis on emotional support, which is what helped it work for John.