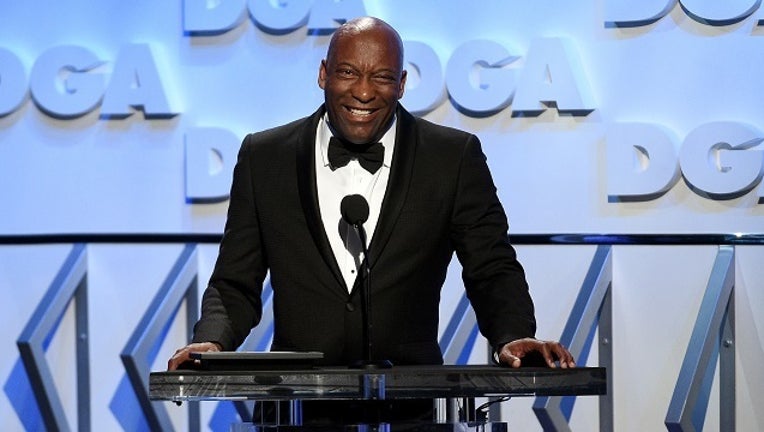 NEW YORK (AP) - "Boyz N the Hood" director John Singleton suffered a stroke last week and remains hospitalized, according to his family. Additional details, including his condition, were not immediately available.

In a statement released Saturday, Singleton's family announced that the 51-year-old filmmaker was in the ICU and "under great medical care." Author Neil deGrasse Tyson and actor Omar Epps have been among those tweeting wishes Saturday for a quick recovery.

Singleton became the first black filmmaker to receive an Oscar nomination when he was cited for "Boyz N the Hood," set in his native Los Angeles and released in 1991. His other films include "Poetic Justice," which starred Janet Jackson and Tupac Shakur, and "Rosewood."  Singleton's recent projects include the TV series "Snowfall," a crime drama set in 1980s Los Angeles.