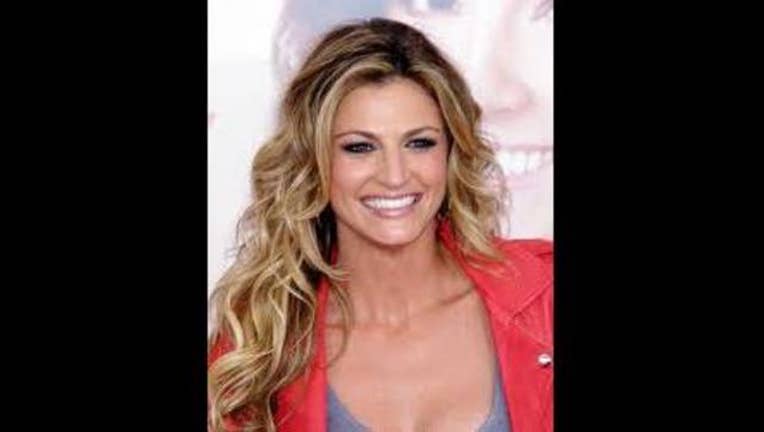 Jurors reached a verdict around 4:20 Monday. Andrews was seeking $75 million in her lawsuit against a stalker who took nude videos of her at a hotel and posted them online.

The key questions jurors were deliberating were whether two hotel companies bear any responsibility, and if so, how much they should pay.

The started their discussions Monday morning.

Andrews works for Fox Sports and co-hosts TV's "Dancing with the Stars." She has maintained that the stalker and two hotel companies were to blame. She tearfully testified that she was publicly humiliated, shamed and suffers from depression as a result of the videos, which have been viewed by millions of people.

Attorneys for the owner and former operator of the Marriott at Vanderbilt argued that while what happened to Andrews was terrible, the convicted stalker, Michael David Barrett, should be solely to blame for the video shot in 2008.

The jury heard directly from Andrews, who testified that she was humiliated, shamed and suffers from depression as a result of the video, which has been viewed by millions of people online. She had asked for $75 million.