FOX 2 - "Fundamental errors by the FBI."

That was the bottom line from the US Justice Department's Office of the Inspector General's report about how the federal agency handled the Larry Nassar sexual abuse case.

Findings of an investigation say that had the FBI acted upon information when abuse was first reported, at least 40 more student-athletes would not have become victims of the disgraced ex-sports doctor at Michigan State.

"It's simply unacceptable disgusting and it is something these women deserve justice for," said Alex Cunny.

Cunny is one of the attornies representing more than 150 survivors. He says if the FBI would have followed proper procedures when it came to investigating these claims, several of the sexual assault cases could have been avoided.

"That is the tragic part of this, and why so many people are angry about what happened here," Cunny said. "There is a lot of bad policies, bad procedures, but there were a lot of people who chose not to do what they were supposed to do."

According to the inspector general's report starting with senior officials in the Indianapolis FBI field office, who initially blew off the case in 2015, and failed to report the allegations against Larry Nassar to the Lansing FBI or local authorities - which could have stopped the abuse of at least 40 victims.

It took several months before a formal investigation was launched, and Nassar was not arrested until December of 2016.

When the inspector general's office questioned supervisory special agents about it, they are accused of falsifying a victim's statement and lying about how agents handled the case. 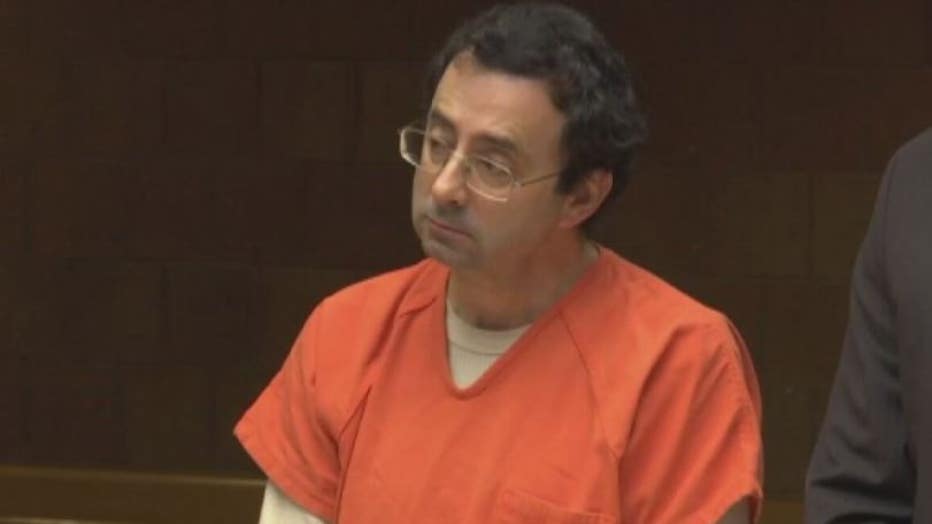 "You have an FBI agent lying in this investigation," Cunny said. "And they showed in this report extensively and that individual needs to be held accountable - especially when they are trying to get a job with the US Olympic Committee."

Cunny says the survivors of Nassar's abuse want the special agent in charge and others involved in trying to conceal the case, to be criminally charged.

Rachael Denhollander - one of the most vocal survivors, tweeted her disgust with the lack of accountability in the case. 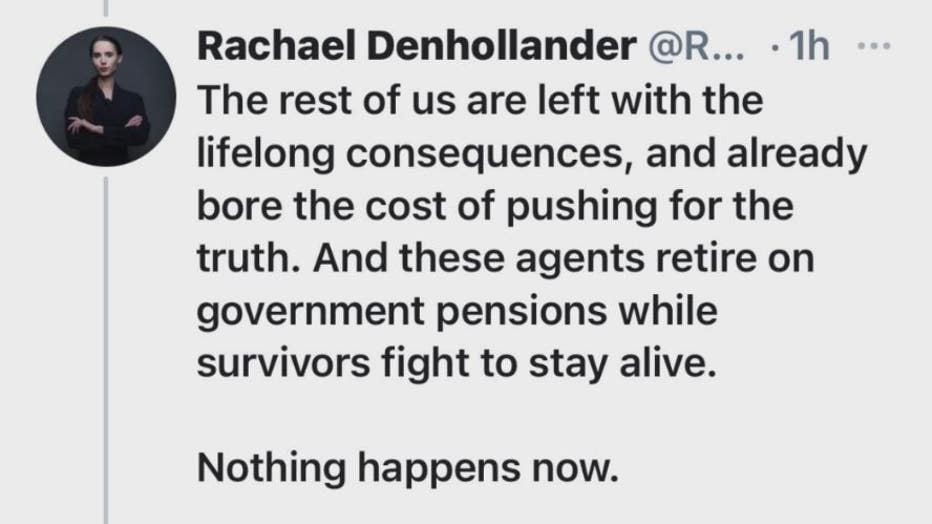 She says "The rest of us are left with lifelong consequences and already bore the cost of pushing for the truth. And these agents retire on government pensions, while survivors fight to stay alive."

"Law enforcement of all people, it's their job to protect to the public and they just dropped the ball," Cunny said. "And (they) chose not to investigate and the reasons  we still don't know yet."

Two US senators Richard Blumenthal of Connecticut and Jerry Moran of Kansas, are the ones who pushed for this DOJ investigation. 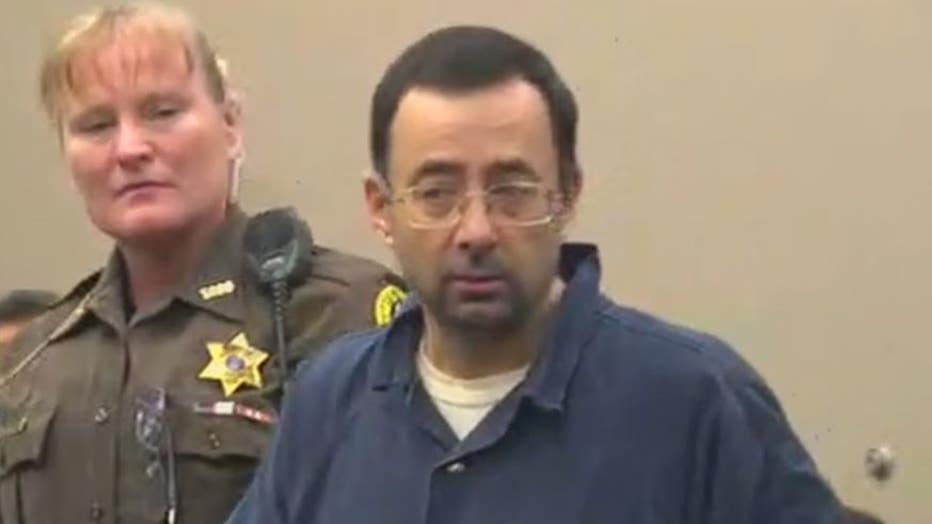 They say they are appalled by the findings and want the inspector general, FBI director, and attorney general to appear before the US Senate to discuss this troubling report and what's being done to make sure this never happens again.