KEEGO HARBOR, Mich. (WJBK) - Police say she killed her husband and two grown children, then took her own life.

Now we're learning more about Lauren Stuart and what might have driven her to commit such a devastating crime.

In a serene photo, Lauren Stuart has a warm smile, which is how photographer Brittni Beversdorf remembers the 45-year-old woman.

Stuart is the same woman who Keego Harbor police say shot and killed her husband Daniel, their daughter Bethany and son Steven last Friday, then, took her own life.

Beversdorf recalls telling herself that it couldn't be the same smiling mother she photographed.

"It's just heartbreaking," she said. "I can't imagine how you are in your life to get to that point."

Beversdorf says she met Lauren Stuart in 2012, when Stuart just moved to Keego Harbor. At around the same time, a close friend of Stuart's Joyce Taylor says, Stuart began questioning her faith.

Stuart and her family belonged to the Jehovah's Witness Kingdom Hall for decades.

"They suffered the harsh consequences that every Jehovah's Witness faces when they choose to leave the religion," said Joyce Taylor.

Taylor says Stuart and her family were shunned and the church accused, threatened and harassed them, tearing them away from the rest of their family.

Taylor was so upset Sunday that she barged into the church, blaming their religion wholeheartedly for their deaths.

Appearing rather happy-go-lucky to some neighbors and Beversdorf, Taylor believes Stuart really, had no one to turn to, no one to talk to, and felt deeply alone.

"She never knew how to build relationships," said Taylor said. "The church did that for her."

"Even the most Normal people can do such terrible things," said Beversdorf. "I just feel sad."

Fox 2 has contacted the Jehovah's Witness Kingdom Hall along with its headquarters in New York for comment but have not received a response. 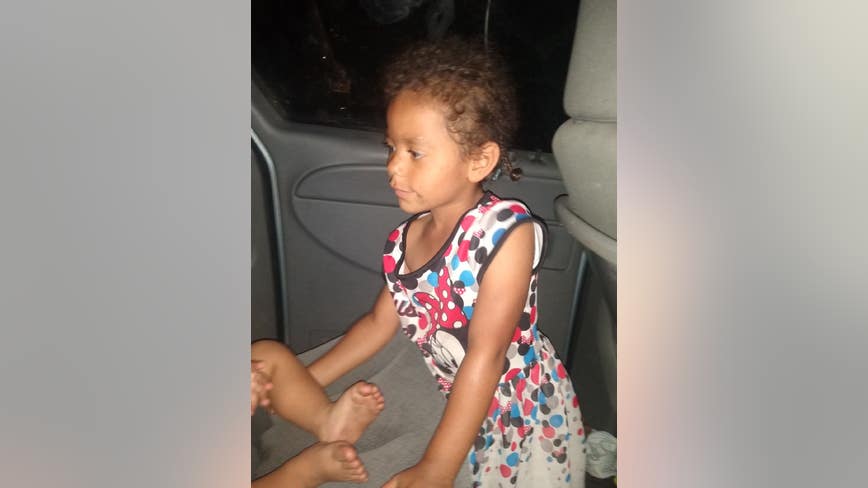 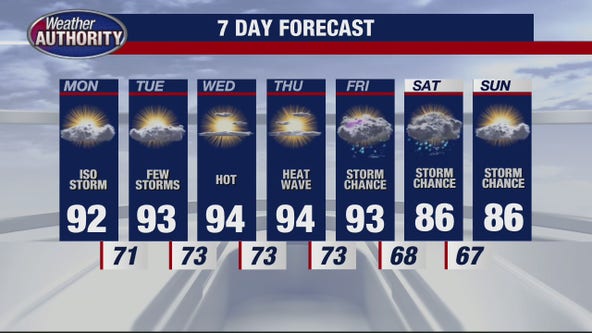