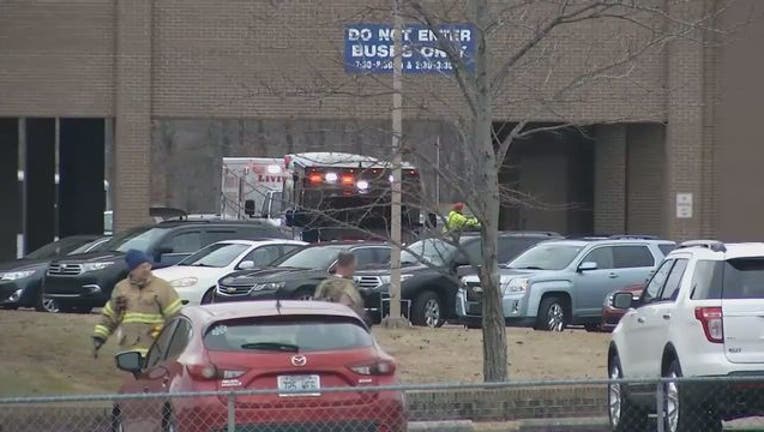 (FOX NEWS) - The mother of a teenage girl killed in Tuesday’s shooting at a Kentucky high school said her daughter called her as she died -- but the girl was unable to speak, and her mom instead heard only the "chaos" occurring during her daughter's final moments.

Bailey Nicole Holt, 15, was one of the two students killed at Marshall County High School in Benton, Ky. Holt’s mother, Secret, told WKRN she received a phone call from her daughter after Secret tried repeatedly to contact her following news of the shooting.

“We tried and tried to call her and she didn’t answer,” Secret Holt told WKRN. “It’s not like her not to answer or text back.”

Secret said she received a call sometime later from her daughter, but the girl didn't speak.