ANN ARBOR, Mich. (FOX 2) - It's what Debby Retzer of Ann Arbor calls her "magic bike."  A dusty turquoise carbon fiber bike that she takes out on charity rides to support her son with multiple sclerosis.

"It's fast and it's just honest to God, super fun to ride."

Kindness of a stranger helps woman get stolen bike back

Debby Retzer says a man she didn't even know named Chad, discovered the bike being sold on Facebook Marketplace.

"I came out, went to the bike rack and my bike was gone," Retzer said.

"I gathered up my serial number, and the description of my bike and the picture I had. And they posted it on Facebook."

Not long after, Retzer says a man she didn't even know named Chad, discovered the bike being sold on Facebook Marketplace.

"Chad set up a meeting with the guy that had the bike and he told him he was looking for a bike for his wife," she said.

Retzer who didn't learn of the meeting until later, says the thief wanted $850 for the stolen bicycle. 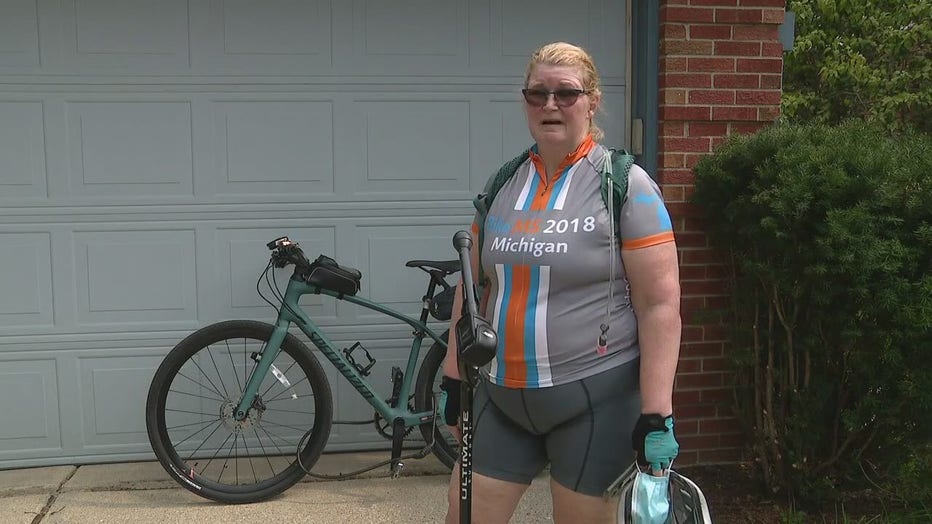 Retzer says the scammer eventually apologized - but still asked for some money because he'd apparently "fallen on hard times."

Chad, the Good Samaritan, gave him a $100 gift card and even offered the thief a job at one of his auto shops. Then, Chad took the bike and surprised Retzer at her home.

"I was dumbfounded. It was pure elation," she said. "I offered him a reward. He wouldn't take it. He asked me to donate it to my charity ride."

Debby Retzer and her newfound hero, Chad, passed along the thief's information to police.

Retzer is more excited than ever and preparing to ride for the fourth straight year in the Bike MS fundraiser this weekend all thanks to that kind stranger.

"It just touched my heart immensely," she said. "Thank you." 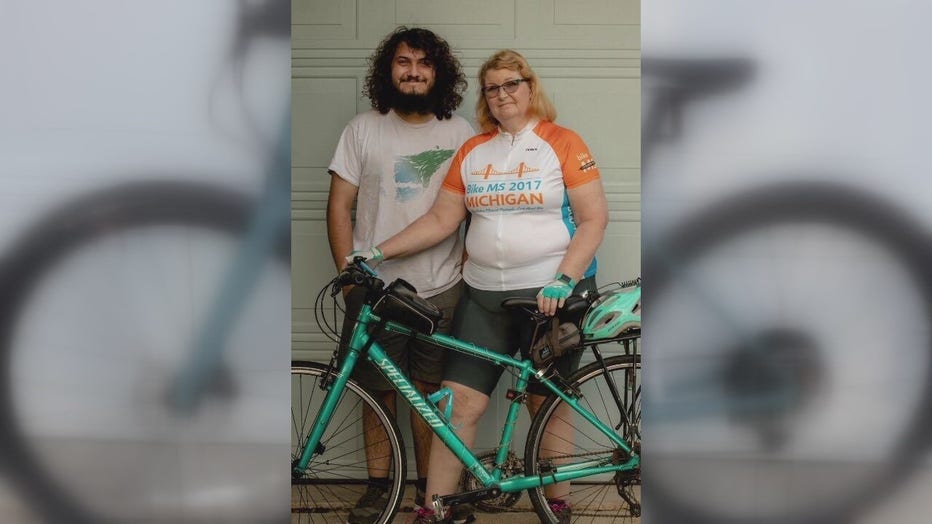