On Friday it was a high school graduation ceremony more than 50 years in the making.

Avery Hall left Wayne Memorial High School during his junior year, in 1953, to join the Army and serve in the Korean War. Years later, he got married and then served in Vietnam.

Avery Hall left Wayne Memorial High School during his junior year, in 1953, to join the Army and serve in the Korean War. He came back Friday honored with his diploma.

But the 84-year-old retired school custodian never got his high school diploma.

"He's very proud of the moment, he has been calling everybody," said Wendell Hall, his son. "I think everybody east of the Mississippi knows about this."

Avery lives in Oklahoma but came back to Michigan for this special ceremony. 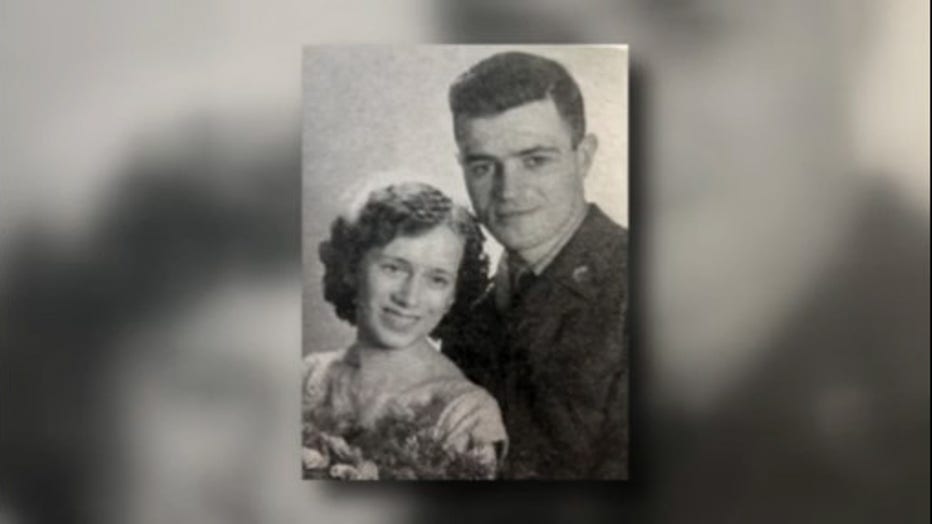 "It's really neat, it's kind of sad in some ways," said Gary Brock, a classmate. "When he called me from Oklahoma, I said I've got to go."

The graduation was full of touching moments, at one point Avery kissed the program. Inside was a picture of his beloved wife who he was married to, for 60 years.

But there were also a lot of light-hearted moments

"Thanks for all your good work, I appreciate it," said Avery, who lost his place reading at the podium before Wendall corrected him,

Avery responded with a laugh and an elbow to his son's chest, quipping "Leave me alone." 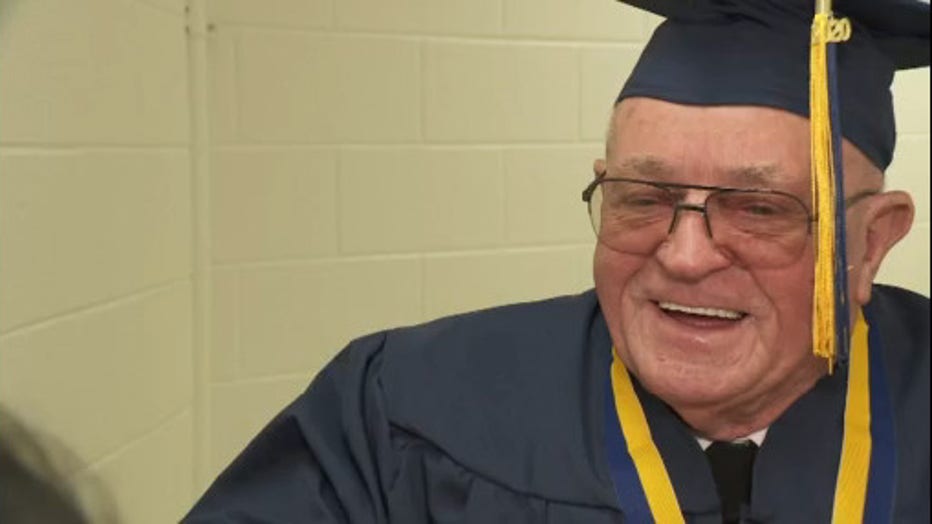