Labeling President Donald Trump as a "bully," former Michigan Governor Rick Snyder says he will vote for Joe Biden in the 2020 General Election.

Penning his endorsement in a USA Today Op-Ed Thursday morning, Synder cited a need to return to civility while calling out the president who "lacks a moral compass" and "ignores the truth."

"President Trump also has demonstrated that he does not fully appreciate public policy matters, including public health, the economy and foreign relations, nor does he seem to want to learn," wrote Snyder. 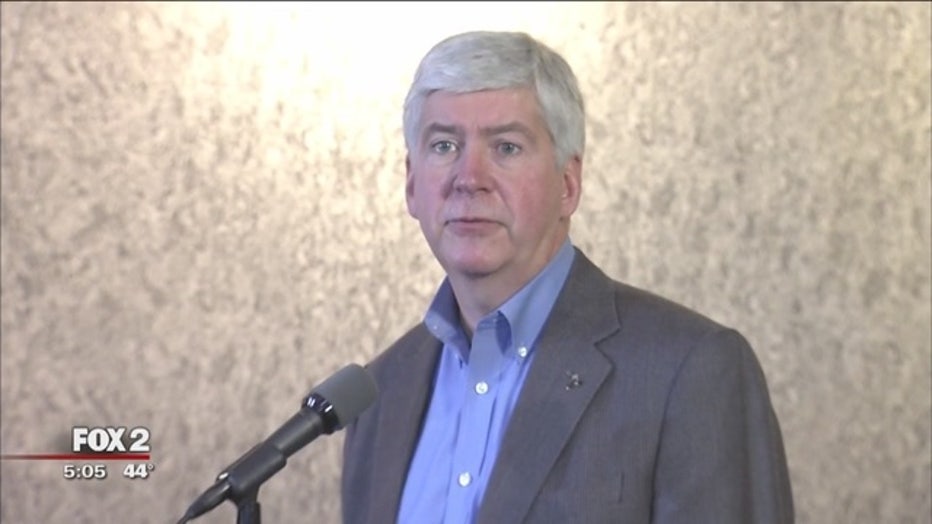 Chronicling his life-long support for the Republican Party, the former Michigan executive who led the state from 2011 to 2018, said he would remain a Republican who will continue "supporting Republican candidates at the local, state and federal level."

However, in Snyder's eyes, Trump hasn't unified the nation, claimed the tax reform bill from 2017 was a "failure," and said the nation isn't respected "as a leader on world affairs."

Snyder also praised Biden's "moral character and empathy" who "seems willing to listen to people who have different perspectives from his own."

Snyder is among several former elected Republicans who have come out in support of Biden ahead of the 2020 election.