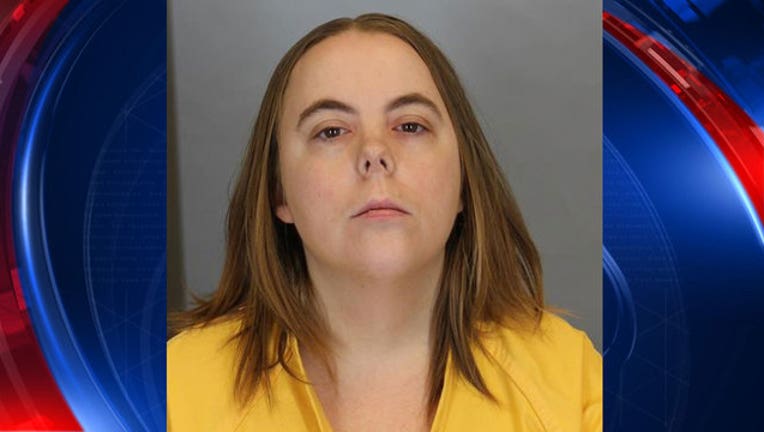 (WJBK) - A 31-year-old Michigan woman has been arrested and charged with criminal sexual conduct after authorities say they found explicit videos at a home in metro Detroit.

Police say they were notified by Child Protective Services in Oakland County that possible illegal activity was happening involving children at a home in Lake Orion. Authorities determined Katrina Rickard had been making sexually explicit videos of herself and involving three young children under the age of 13 years old.

Police didn't say who the victims were, but say the children were known to Rickard and that she had access to them.

Rickard was arrested in November at a home in Waterford. The male suspect, who has not yet been named, was also arrested in Alden that same day. Both have been charged under federal law for manufacturing and distributing child sexual content and are in federal custody pending trial.