(FOX 2) - Monday brought a small legal victory for Titus Cromer and his family.

An Oakland County judge granted a restraining order to allow the Lathrup Village teenager to stay on life support at Beaumont Royal Oak.

Today an Oakland County judge granted a restraining order to allow a local teenager to stay on life support at Beaumont Royal Oak.

"It's rough, I am ready for it to be over," said Lashauna Lowry, Titus' mother. "All of his friends have come up every day to support him. Because he is great and he is destined for greatness."

"We won, we won the day and that's important," said Jim Rasor, the family attorney. "So the hospital will be kept from taking him off of life support until the court hears all of the issues involved."

The University of Detroit Jesuit High School junior has been in a coma since he was injured on October 17. He suffered from a lack of oxygen and then went into cardiac arrest. For privacy reasons, the cause of the injury is not being revealed.

A week after the injury, doctors at Beaumont Hospital wanted to remove the 16-year-old from life support. 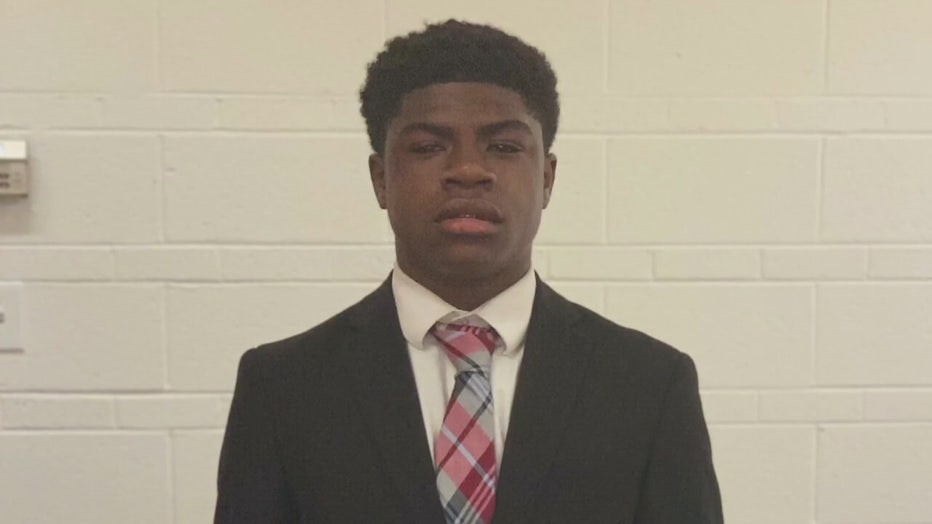 "Beaumont has very deep empathy for this family and every family," said Michael Turco, attorney for Beaumont. "Unfortunately, very sadly, this young man satisfies the definition of brain dead."

But the family is not ready to give up. They are in the midst of trying to find a long-term care facility that will accept Titus.

Earlier this month there was a similar case in Ann Arbor where 14-year-old Bobby Reyes was in a coma after suffering an asthma attack. CS Mott Children's Hospital declared him brain dead and removed him from life support despite a lawyer trying to intervene.

The attorney for the family is desperately trying to prevent the same thing from happening to Titus.

"This very good student who everybody in his class likes, this varsity wrestler, we're going to give him every single chance we can to make sure he can recover from this," Rasor said.

"We're fighting for him and we'll continue to fight for him," said Lowry.

"We will abide by the order that was entered by the court earlier today. We empathize deeply with families in these kinds of very difficult circumstances, but privacy laws prevent us from discussing the particulars of a patient’s care without the family’s explicit permission. We are committed to supporting the family in a compassionate, ethical and legally appropriate way," Beaumont Hospital said in a statement.

The next court date is scheduled for November 7. 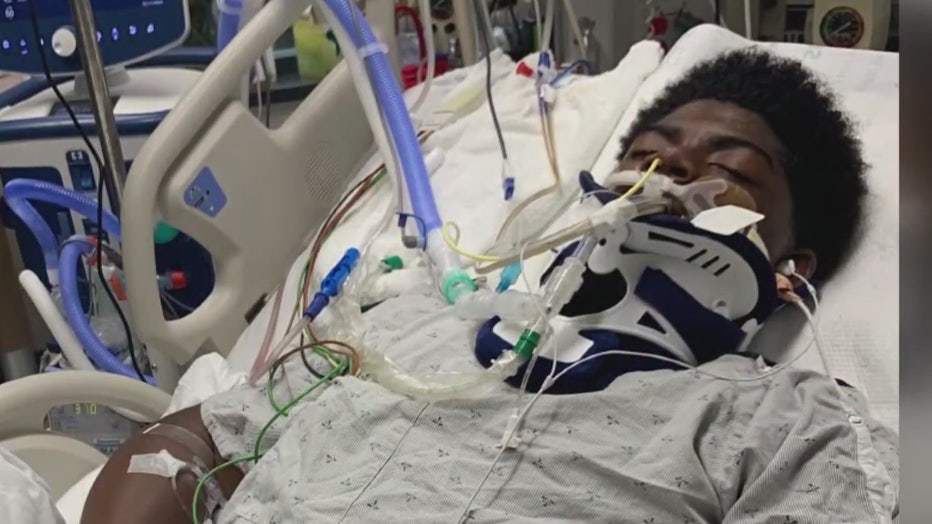