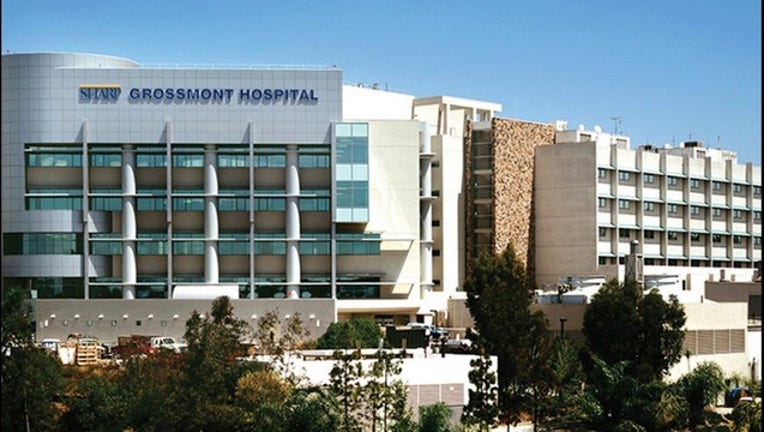 LA MESA, Calif. (AP) - Dozens of women are suing a Southern California hospital, claiming they were secretly filmed during medical procedures including having surgery and giving birth, according to plaintiffs.

Eighty-one women are named as plaintiffs in the class-action suit. They're seeking unspecified damages.

"Although the cameras were intended to record only individuals in front of the anesthesia carts removing drugs, others, including patients and medical personnel in the operating rooms, were at times visible to the cameras and recorded," the hospital near San Diego said in a statement.

One woman says she was recorded while giving birth by emergency cesarean section, the lawsuit said. Other procedures caught on video include "birth complications, dilation and curettage to resolve miscarriages, hysterectomies and sterilization procedures," court documents said.

The hospital indicated patients consented to the video recordings through a generic patient admissions agreement since the issue involved patient safety.

The plaintiffs are being represented by Allison Goddard in San Diego.

KTVU contributed to this report.