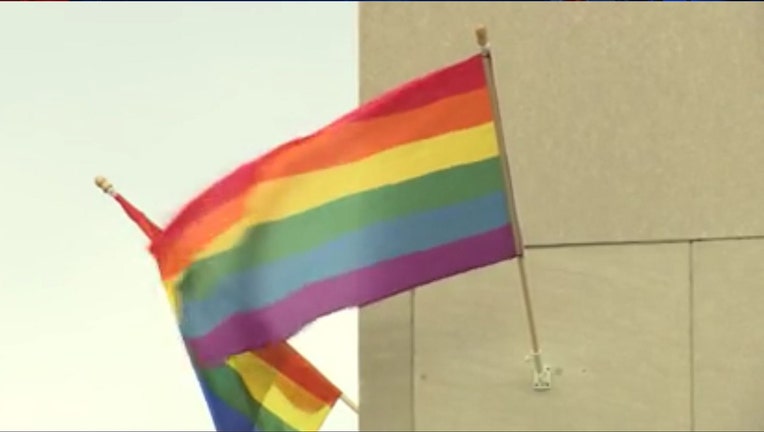 LANSING, Mich. (AP) - The Michigan Supreme Court on Tuesday declined to hear the appeal of an LGBTQ-rights ballot committee that contended officials wrongly disqualified tens thousands of voter signatures it submitted for an initiative to prohibit discrimination based on sexual orientation or gender identity.

The decision, issued in a short order, came months after the Board of State Canvassers declined to certify the petitions. Election officials had determined Fair and Equal Michigan had about 263,000 valid signatures, roughly 76,000 short.

The proposal would have revised the state’s 1976 civil rights law to prohibit discrimination based on sexual orientation or gender identity in employment, housing and public accommodations. Organizers wanted to place the measure before the Republican-led Legislature, where similar legislation has long stalled. If lawmakers did not act, it would have gone to a statewide vote in November 2022.

"While we are disappointed that the court won’t act to recognize legally-valid signatures thrown out by the state, it’s clear the best opportunity to achieve LGBTQ equal rights in Michigan is to place full focus on Attorney General Dana Nessel’s historic case currently before the Michigan Supreme Court," Fair and Equal Michigan Co-Chair Trevor Thomas said in a statement.

The court previously agreed to consider whether the state’s existing ban against sexual discrimination covers sexual orientation and gender identity. The lawsuit was filed by Rouch World, a Sturgis-based wedding venue and park, and Marquette-based Uprooted Electrolysis after they refused services to a same-sex couple and a transgender woman who subsequently filed complaints with the state Department of Civil Rights.

Last year, the U.S. Supreme Court ruled that a federal civil rights law protects gay, lesbian and transgender people from discrimination in employment. Supporters of the Michigan measure have said it would protect against discrimination in housing and public accommodations and provide broader, Michigan-specific employment protections than federal law provides.