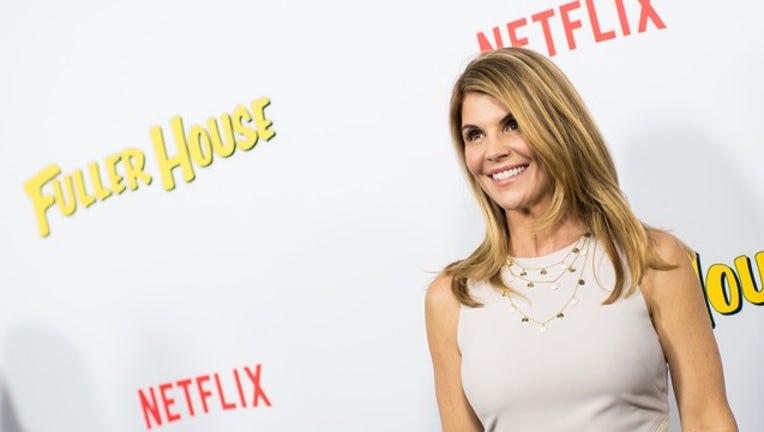 Loughlin and Giannulli said in court documents filed Monday they are waiving their right to appear in court for an arraignment and plead not guilty.

The couple and more than a dozen other parents were indicted last week on charges of mail fraud and money laundering conspiracy.

Loughlin and Giannulli are charged with paying $500,000 in bribes to get their daughters admitted to the University of Southern California as crew recruits, even though neither is a rower.

They haven't publicly addressed the allegations against them.

Several other indicted parents have also entered not guilty pleas.

Fellow actress Felicity Huffman and 12 other parents have agreed to plead guilty.